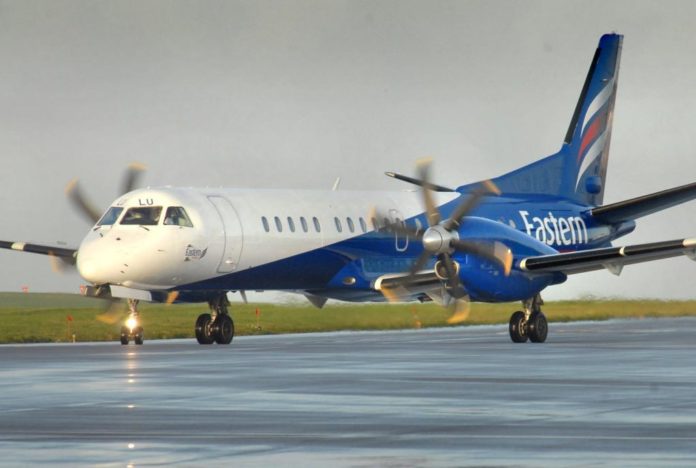 The service will operate under a four-year Public Service Obligation (PSO), which will ensure the route is maintained year-round and Cornwall remains connected to a major airport hub which is vital to our economy.

Under the PSO, Cornwall Council and the Department for Transport will provide financial support if required, to ensure the service is maintained. The need to support the route will be reviewed after two years to assess whether the PSO for the London service is still required.

The future of Cornwall’s air link with the capital has been shrouded in uncertainty since the previous operator of the PSO – Flybe – went out of business in March 2020. Cornwall Council, which owns Cornwall Airport Newquay, tendered for a new operator, but earlier this year suspended the PSO when it was unable to find any firm to take it on. A new tendering process began in July with a deadline for applicants of September 7.

Cornwall’s only air link with London this year has been British Airways’ seasonal service to Heathrow, but that ended in September.

Cornwall Council cabinet portfolio holder for transport, Philip Desmonde, said: “It is vital for our residents and business community that direct flights between Newquay and London are maintained and I welcome the news that Eastern Airways will operate our key route.

“This PSO service not only protects Cornwall’s links with London, contributes to the Government’s levelling up agenda for Cornwall and offers opportunities for investments in the local economy, it also ensures connectivity for business and residents as an alternative to a five-hour plus journey by road for those who need it.”

Tim Jeans, interim director at Cornwall Airport Newquay, said: “We’re delighted to have secured Eastern Airways to operate this new service to London Gatwick, the London Airport of choice for many of our passengers. The London route forms the cornerstone of our recovery strategy at Cornwall Airport Newquay and we very much look forward to working with the team at Eastern Airways to rebuild the historically strong demand on the route and make the service a success.

“We now have ten airlines who will be operating routes out of Newquay in 2022 to a variety of destinations as the airport starts to play a key role again in keeping Cornwall connected.”