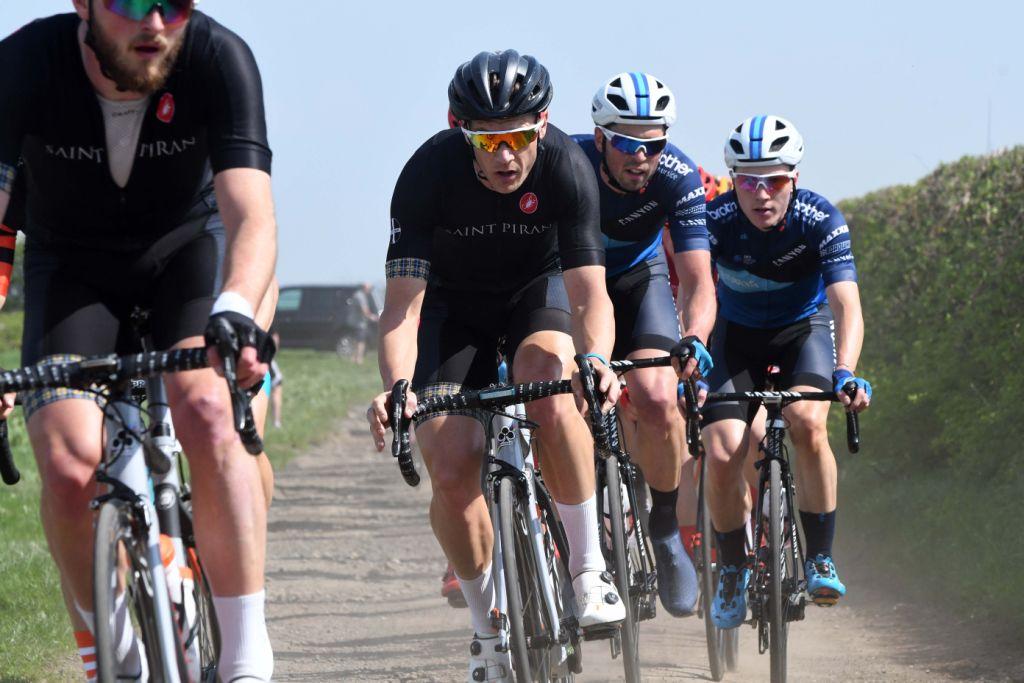 UCI is the third division of the global UCI cycling pyramid, behind ProTeams and WorldTeams. Most importantly, the new ranking means that Saint Piran will be eligible to enter the Tour of Britain this September, which is set to start in Cornwall.

2020 was a difficult year for everyone involved in the sport of cycling, but Saint Piran senior rider, Steve Lampier said the team has used the time to strengthen its structure, both on and off the bike.

He said: “Every single rider of the 2020 roster that wanted to stay and be part of this project has been retained. After a year where nobody had the chance to shine on the road, we owed them the opportunity to showcase their talents on a grander stage.”

Off the bike, Saint Piran management has continued to develop the team’s organisational and financial structure and has worked hard to sustain existing and develop new partnerships with businesses and organisations both within and outside the cycling industry.

Saint Piran principal and founder, Richard Pascoe, said: “After this year, I just want to see the smiles back on the faces of our riders this year. Competing at the Continental level in the UK and racing against the top teams will be a privilege for Saint Piran.

“We look forward to bringing our brand of racing to the highest level of the sport here.” 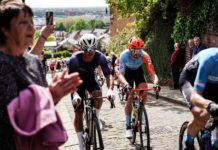 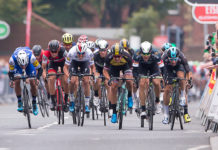 All is set for Grand Départ