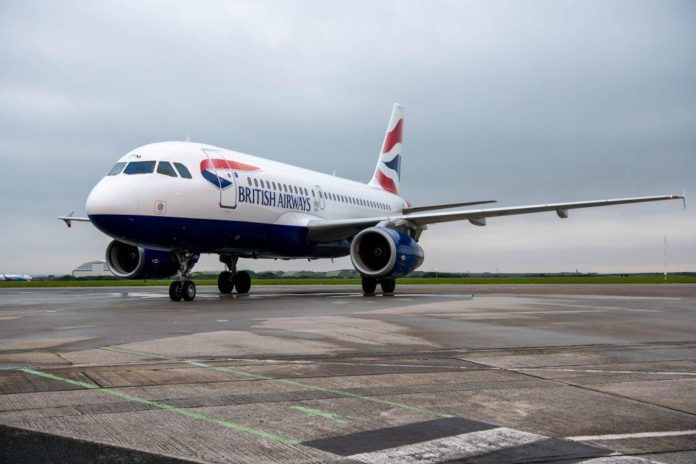 Following its reopening in early July, Cornwall Airport Newquay is reporting a successful restart to operations.

With flights to London Heathrow, Teesside, Leeds-Bradford, Faro and Alicante all resuming in July, the airport has seen more than 7,000 passengers travelling through its doors in August.

The new London Heathrow service operated by British Airways has carried nearly 5,000 passengers since it began in late July, while Eastern Airways has increased both aircraft capacity and the frequency of flights due to high levels of demand since launching its new routes to Teesside and Leeds shortly after the airport’s reopening.

Airport MD Pete Downes said: “We’re really pleased to see the number of passengers travelling through Cornwall Airport Newquay start to rise in August, as we see more and more customers feeling confident to travel by air with the extensive measures we have in place to keep them safe.

“The airport has played a key role in bringing in tourists to Cornwall from across the UK, as well as providing services for Cornish residents wishing to travel outside of Cornwall for holidays or to see family and friends this summer.

“We’re hoping to see a return of flights between Newquay and Dublin this October, operated by Aer Lingus, and we are still working hard to reinstate the important link to Manchester as soon as possible.”

Flights to London Heathrow, Teesside, Leeds-Bradford and Alicante are also set to continue throughout the coming winter, providing important links across the UK as well as some winter sun.

Looking to 2021, Scottish airline Loganair has confirmed it will commence routes to Edinburgh, Newcastle, Glasgow and Aberdeen from Newquay in the spring. Also confirmed to return next summer is Channel Islands airline Blue Islands, with its route to Jersey.