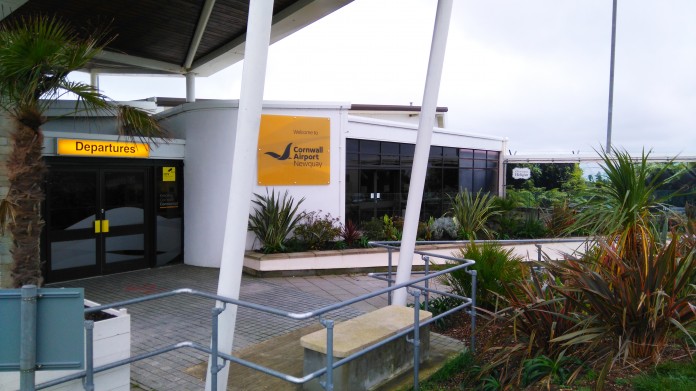 Loganair has already announced that it will pick up the route to Edinburgh, which from June will operate twice weekly.

The airport says it is in discussions with a number of airlines regarding other key routes and is confident that operators for services including Manchester and the important London PSO connection will be found.

Interim airport director, Richard Thomasson, said: ‘We were deeply saddened at the loss of Flybe for both their staff and passengers. On Wednesday night our priority was to alleviate the stress for those involved, and we taxied stranded Flybe crew members back to their homes in Exeter and Birmingham.

“Moving forwards, we now need to ensure we can continue to serve Cornwall and we are working hard to restore our route network with other airline operators, including our vital PSO service to London. We’re delighted that we have been able to secure Edinburgh so quickly and are confident that other routes will follow in the near future.”