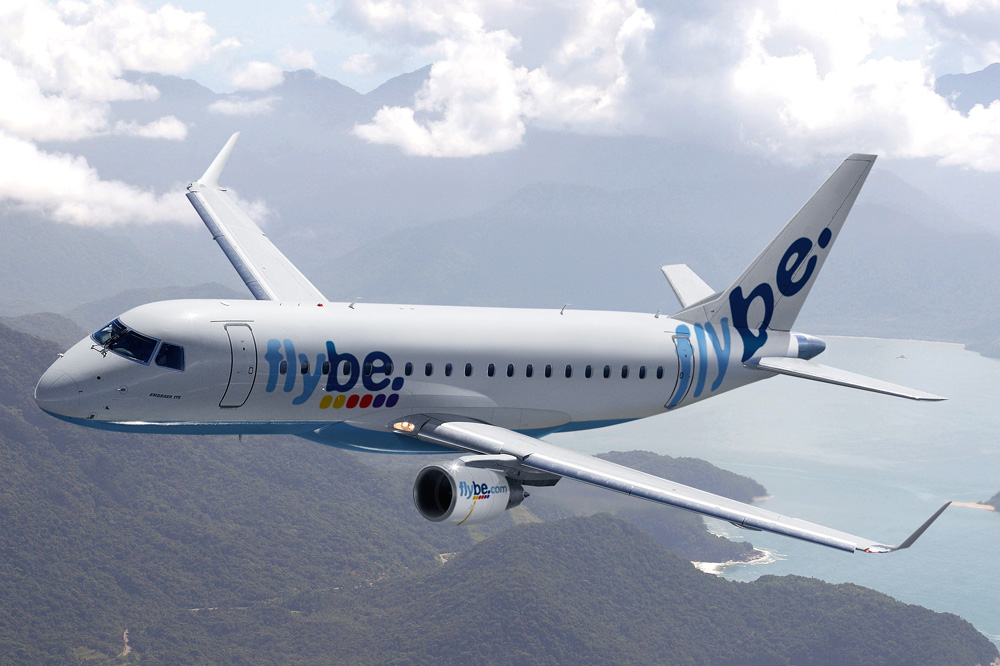 Flybe has been recognised as being the UK’s top airline for punctuality.

Flybe is the only UK-based airline to feature in the On-time Performance Service Awards, appearing in two categories (European Major Airlines & Low Cost Airlines) of the Top 10 lists published by FlightGlobal, with a 77% on time performance record during 2018.

The overall results were determined following analysis of more than 120,000 operated flights a day drawn from over 600 global sources.

Sir Timo Anderson, Flybe’s COO, commented: “We operate in excess of 450 flights a day, many more than any other airline operating in the UK. As such, this further official and independent recognition for our punctuality record is extremely welcome and owes a lot to our hard-working crews and engineers.

“Nevertheless, we believe that there always remains room for improvement. A very good record for departing and arriving within the accepted 15-minute window is naturally one of the main considerations for travellers when deciding to which airline they will take their business and we are therefore excited about achieving even better performance in this area in the year ahead.”