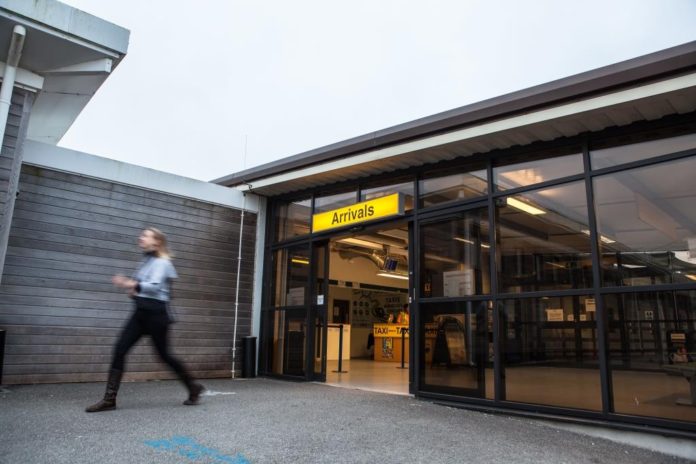 Tickets have now gone on sale for the new airlink to London Heathrow, which gets underway next spring.

Flybe will be operating the route from Cornwall Airport Newquay four times a day, seven days a week, from March 31.

The new route to London Heathrow will replace Flybe’s existing London Gatwick flights from Cornwall Newquay airport. Customers with existing bookings for travel to and from Newquay and London Gatwick after March 30 will receive a separate email from Flybe offering alternative flights to/from London Heathrow (LHR) which they can accept or decline accordingly.

Roy Kinnear, Flybe’s chief commercial officer, said: “We have been delighted to have received such an overwhelmingly positive response from customers since we announced this new route between Newquay and Heathrow last week. It is clear that the increased frequency to London it offers with a four times a day, seven days a week service will give business and leisure travellers the added opportunities they want for convenient connections for onward travel.”

Cornwall Airport Newquay’s MD, Al Titterington, added: “London Heathrow provides the opportunity for us to grow our principal route between Cornwall and London, both with the increase in frequency and the connectivity that will make Cornwall more accessible to a global audience. Both the access to central London and the onward connectivity options are improved from London Heathrow, which is excellent news for Cornwall.”