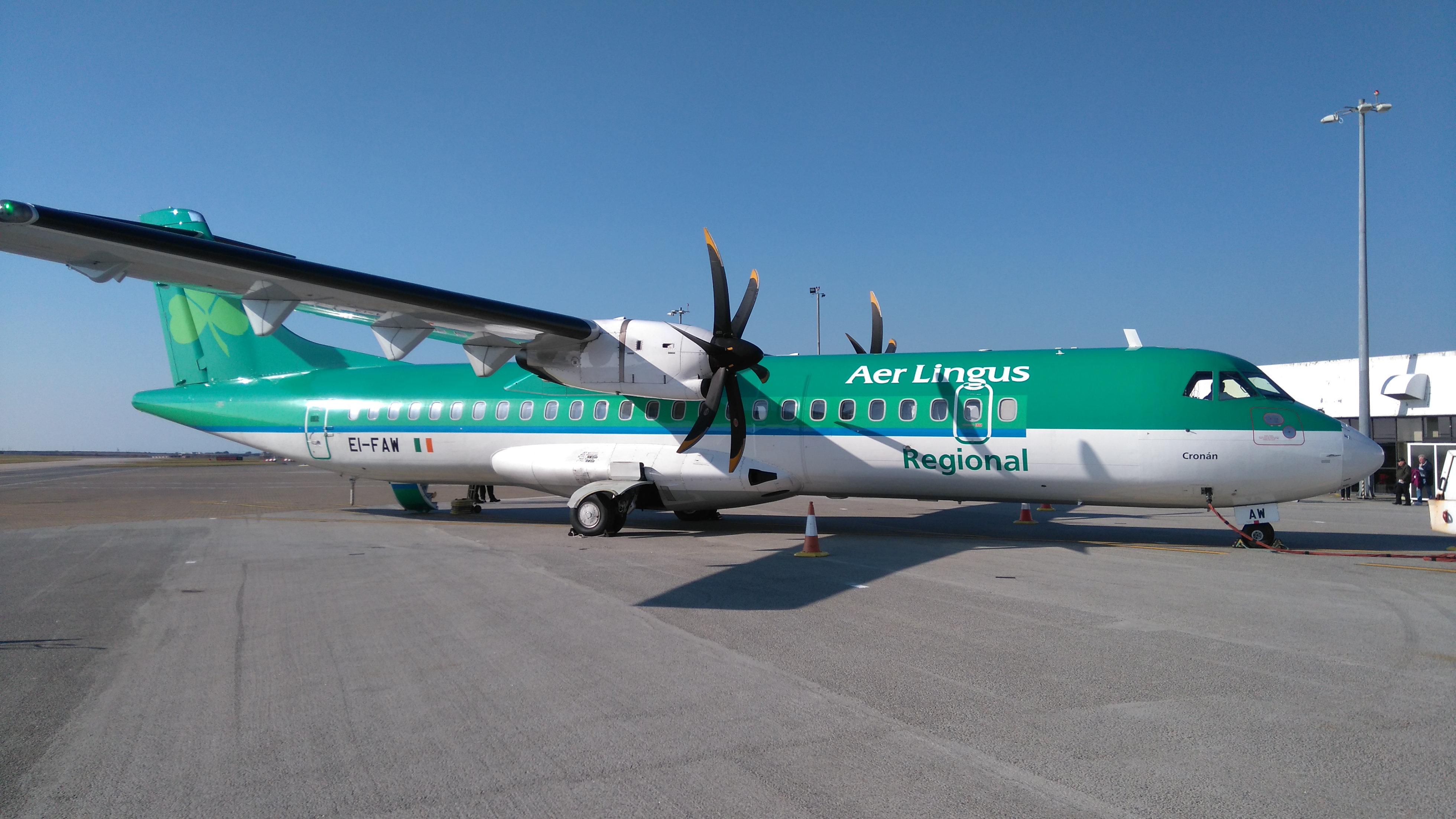 This weekend saw the start of the new Aer Lingus Regional service between Cork and Cornwall Airport Newquay – and the Irish reaction has been highly positive already.

To celebrate the launch of the new route, an event was held in Cork where media and travel trade contacts were invited to learn more about Cornwall and what it has to offer as a new holiday destination from the South West Ireland Airport.

Speaking after the event, Al Titterington, MD at Cornwall Airport Newquay, said: “We’ve worked hard to establish this connection between Newquay and Cork as we knew the demand was there and that the service would be well used by visitors travelling in both directions.

“We’ve had a great positive response about Cornwall while we’ve been here in Cork, but people are also speaking with their actions and early sales on the route are looking very strong.

“So good in fact, that the airline has already announced an extension to the route’s season, which will now operate until the end of September rather than early September which was originally announced.”

The latest route to be introduced at Cornwall Airport Newquay by Aer Lingus Regional builds on the success of its Dublin service which is now in its third year and offers a year-round service with daily connections throughout the summer.

Titterington added: “The reception we’ve had from everyone we’ve met here in Cork has been so enthusiastic that we know the route will do well this summer and bring new visitors to Cornwall from an area that was not previously easily accessible.”