Cornwall is “unlikely” to have an air link with Heathrow, even if a third runway is built.

That’s the view of the Mayor of London, Boris Johnson, who is alerting business and political leaders in Cornwall that they face the prospect of not regaining its aviation route to the UK’s only hub airport.

The number of British cities served by Heathrow has plummeted by more than 60% from 18 routes in 1990 to just seven today. And Cornwall has not had a connection to Heathrow since 1997.

The Airports Commission published its long-awaited recommendation in the summer, coming out in favour of Heathrow expansion over rival schemes at Gatwick and Thames Estuary.

However, the Mayor of London’s office says that after further analysis of the report, the Airports Commission itself has forecast that an expanded Heathrow will accommodate even fewer domestic routes – reducing the number of British airports connected to a UK hub from seven to four.

This finding, it says, makes it increasingly unlikely that Newquay Airport will regain a connection to an expanded Heathrow. 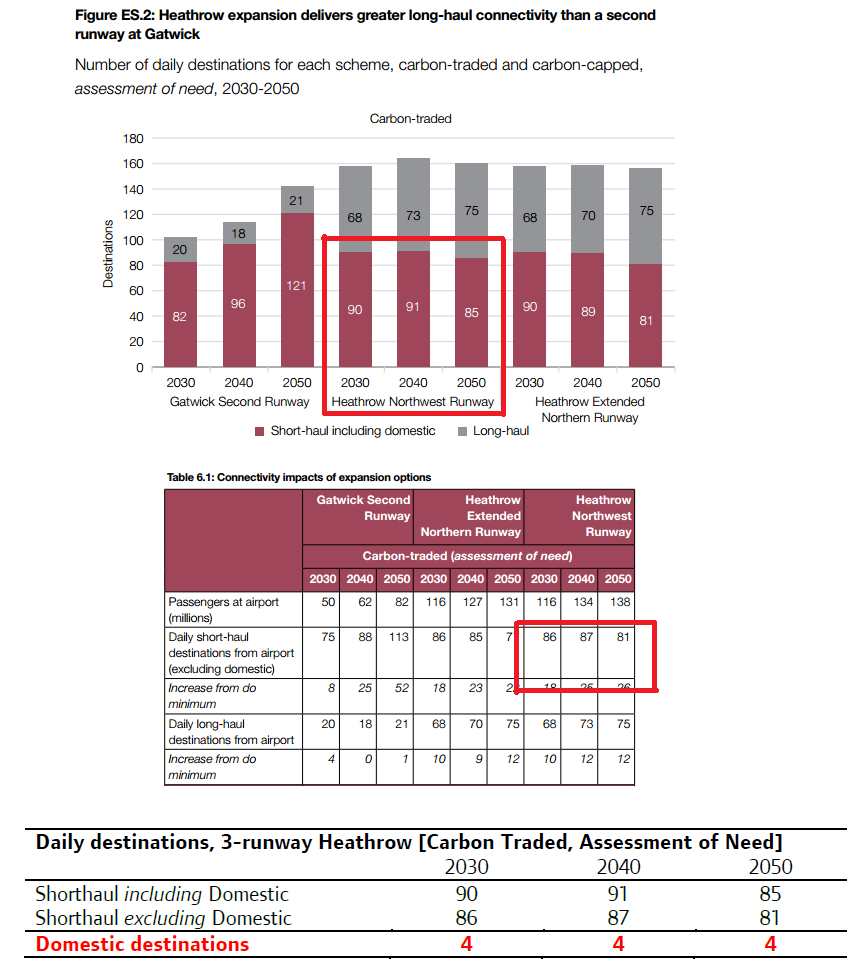 And the multi-billion pound expansion of Heathrow would also only deliver a maximum of 12 new long-haul destinations, according to the Airports Commission.

Hub airport connections are vital to the economic prosperity of Britain’s regional cities as they rely on connections to and from hub airports for international trade, tourism and for foreign investment.

The seven British cities which have retained a direct air service connection to Heathrow – Aberdeen, Belfast, Edinburgh, Glasgow, Leeds, Manchester and Newcastle – have all seen a reduction in the number of flights to Heathrow. On average the number of daily flights these airports operate to Heathrow has almost halved.

The Mayor of London, Boris Johnson, said: “Having connections with the UK hub airport is hugely important for Cornwall. Those connections allow businesses to trade and secure investment across the globe.

“But the truth is that Heathrow has been failing our regions well over a quarter of a century and quite staggeringly the Airports Commission’s own analysis shows that the construction of a third runway only worsens the situation.

“That is not how you rebalance the economy and spread prosperity across the UK. The only long-term solution that would enable British businesses to compete on a level playing field with our European competitors is to build a four-runway hub airport, and the only logical location for that airport is to the east of London.”

While ‘Boris Island’ was dismissed by the Airports Commission as too costly and disruptive, Johnson, who will be leaving his Mayoral office in 2016, has stuck to his guns. And he is not without his support.

John Armstrong, MD of The Headland Hotel, said: “A new four runway airport seems by far the most practical and sensible option.

“Make the longer term decision now, not merely put off the problem for a decade or two.

“A new airport would give us the capacity to attract more tourists to the UK and make the UK accessible to visitors from different cities across the world.

“It would also give us the capacity to allow these visitors to get a connecting flight to Cornwall.

“The whole of Cornwall would benefit from a domestic flight connection to a significant hub airport.

“At the moment Cornwall seems far away as if it is at the end of the line by rail and road. If people could fly here from the hub airport it would make it much easier for tourists to visit us and there would be more of them.

“We have a few guests that arrive after flying into the airport but not very many at all.”

John Sheaves, chief executive at Taste of the West, added: “Global connectivity is increasingly important to us as we’re now looking at how we can export more south west produce to the rest of the world.

“International flight connections are hugely important for doing business. Going abroad and getting people to taste our produce is essential to this.

“It’s very disappointing to find out a three runway Heathrow isn’t going to improve aviation connections for the south west.

“Given the cost involved in expanding Heathrow to three runways it makes sense to look again at building a new four runway hub airport that genuinely gives us the capacity for the domestic and international connections that the south west needs.” 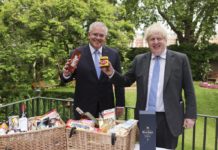