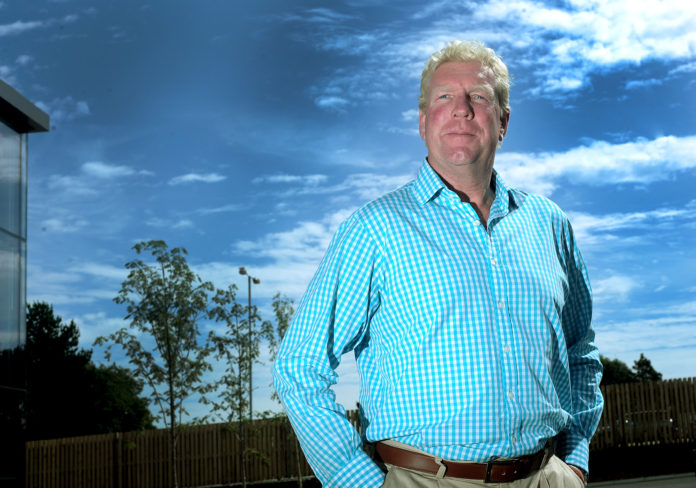 The Cornwall Chamber of Commerce has come out in favour of Heathrow’s airport expansion plans.

Since 2013, the chamber has provided a stage for Heathrow Airport, Gatwick Airport and Thames Estuary ‘Boris Island’ representatives to speak to Cornwall’s businesses and put their case forward for airport expansion.

Throughout all of the presentations and announcements, Cornwall Chamber has maintained that it will not back any one of the schemes until there is a clear winner as far as regional connectivity is concerned.

And now, it would appear, that moment has arrived, with the chamber revealing it will follow in the footsteps of the Airports Commission, Newquay Cornwall Airport and local MP Steve Double in supporting Heathrow’s plan.

Chief executive, Kim Conchie, said: “As the voice of Cornwall’s business community we did not want to show our support for any one particular scheme unless we were 100% certain that it would be the best result for Cornwall.

“It has been a very difficult decision to come down on the side of either Gatwick or Heathrow. Both airports have very convincing cases. But having listened closely to the debates for over two years, we feel Heathrow’s plan not only secures access to the City of London for Cornwall, it also offers the Duchy connectivity to global markets which will provide increased import and export opportunities.

“Heathrow has made a binding commitment to be the world’s leading airport in the areas of recycling, renewable technology and sustainable solutions; Cornwall’s growing expertise in these sectors coupled with increased connectivity means that the county will be given the opportunity to play an important role in the global supply chain.”

Newquay Airport MD, Al Titterington, is delighted the chamber has shown its hand.

He said: “The chamber is a key voice for Cornwall in the runway capacity debate and its support to Heathrow and the Commission’s decision is vital.

“Cornwall’s businesses deserve the best international connectivity; the airport and the chamber will continue to work together in pressing Government to act on Sir Howard’s recommendation of developing Heathrow Airport for the good of Cornwall and UK plc.”