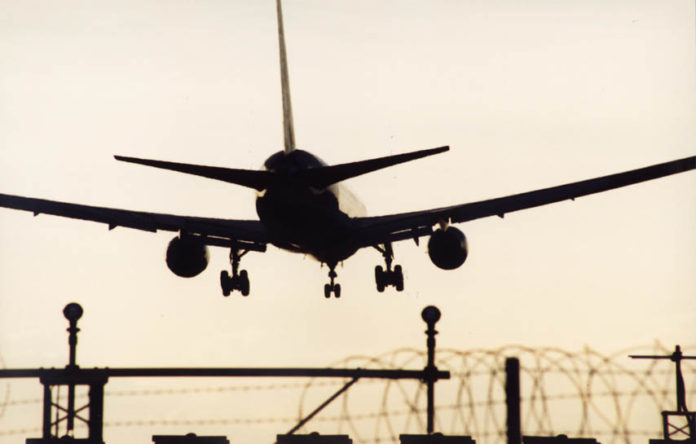 The Airports Commission’s recommendation of a third runway at Heathrow “will keep Cornwall at the heart of the global economy” the airport said today.

Speaking following this morning’s announcement backing its expansion plans, Heathrow’s chief executive, John Holland-Kaye, said: “This debate has never been about a runway, it’s been about the future we want for Britain. Expanding Heathrow will keep Cornwall at the heart of the global economy.

“We will create the world’s best connected, most efficient and most environmentally responsible hub airport at the heart of an integrated transport system.

“The Commission has backed a positive and ambitious vision for Britain and for Cornwall.  We will now work with the Government to deliver it.”

According to previous research commissioned by Heathrow, expanding the airport could deliver up to £10 billion in economic growth and up to 12,300 new jobs for Cornwall.

Cornwall’s tourism sector has long relied on UK visitors for its success, but a connection to Heathrow, which has over 30 million foreign tourists passing through its terminals every year – could attract a large, new group of visitors to the region.

Heathrow says that through its expansion, the aerospace cluster that is growing around Newquay Airport could also soon be within striking distance of the biggest names in the industry that are based in California, Carolina and China.

In March this year, Heathrow announced a package of commitments, deliverable with expansion, to help connect every part of the UK to these global growth markets, including a £10 million Heathrow Route Development Fund.

It also pledged to work with the Government to re-designate Public Service Obligation routes, like the one between Newquay and Gatwick, to Heathrow.