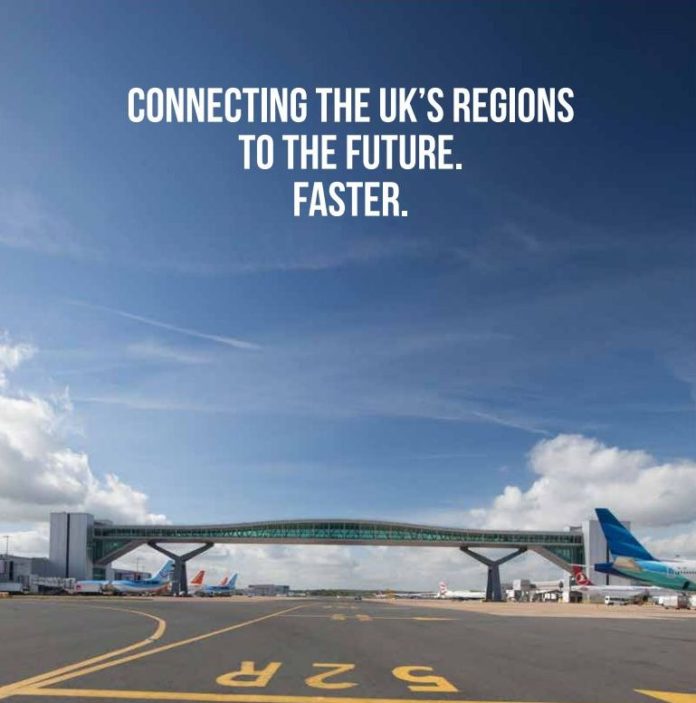 Gatwick Airport has announced plans to establish a £20 million fund to support new regional air services to Gatwick, should it get the go-ahead to build a second runway.

Gatwick is currently locked in a two-way battle with Heathrow Airport to expand and build a new runway.

In a presentation this morning (April 10) to Cornwall’s Prospective Parliamentary Candidates (PPC), Gatwick CEO, Stuart Wingate, outlined plans for the fund which would operate over a ten-year period following the opening of a second runway.

It follows a similar pledge from Heathrow Airport last month, for a £10 million route development fund over a three-year lifespan.

Wingate said: “Gatwick has always been serious about encouraging the growth and development of a strong network of competing airports around the UK. This fund – and the measures we propose to support it – will improve connectivity to London for those that need it.

“Gatwick expansion is best for the UK and regions because it supports not only the growth of connectivity to London, but also more connectivity between all UK airports and international short and long haul destinations.

“Expanding Gatwick will provide more competition and choice for passengers all around the UK.”

Wingate told PPCs that Gatwick is not only already better connected to the regions than Heathrow, it is also far cheaper for airlines and passengers.