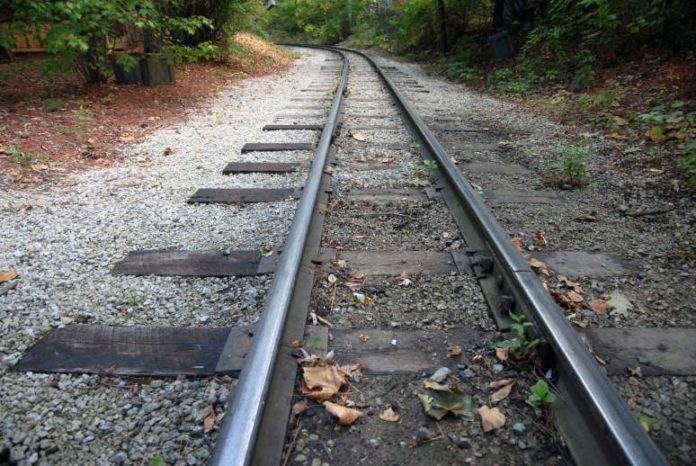 Cornish MP Dan Rogerson has expressed his concern at a two and half year delay in finding a new company to run rail services in, to and from Cornwall, but has said that he will use the opportunity to fight for better rail services in the area.

Rogerson, a Liberal Democrat MP has expressed his concern at the delays and the potential cost to the taxpayer whilst problems with the process of the Department for Transport awarding new rail contracts, but has vowed to use the extra time to get the best deal possible for North Cornwall.

The Government announced on 31st January that due to complications with the process of awarding rail services franchises, First Great Western would continue to operate trains for another two and a half years. The Department for Transport had planned to award a new contract to one of four companies before Christmas.

Commenting about his campaign for better rail services, Rogerson said:

“Whilst the Government reviews the way it decides which company will run the Great Western railway franchise, I will be using that time to make sure North Cornwall gets a fair deal in the future.

“Liberal Democrat MPs in Cornwall will keep up our campaign to retain or increase the number of direct trains to London each day, and to seek investment in the resilience of the line to reduce the likelihood of Cornwall being cut off due to floods or landslips along the line upcountry as we have seen recently.

“I also want the Government to insist on the new company running more services to Okehampton throughout the year, and to consider plans for an Okehampton Parkway station near the A30. This would bring railway services much close to Bude, Launceston and the far North of Cornwall and would be a real boost for our local economy.”