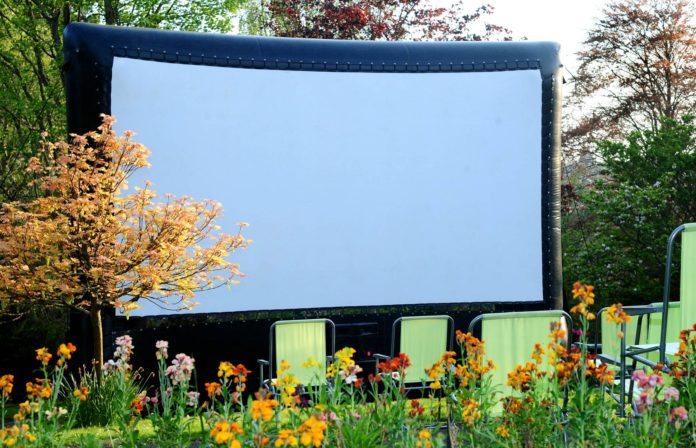 Film lovers are being given the opportunity to watch two special film screenings at Newquay Cornwall Airport.

Event Cornwall and Skylight Cinema are working together for the second consecutive year in conjunction with Skybus and Newquay Cornwall Airport as part of the Outdoor Screenings Season. The two cult films being shown are the comedy film ‘Airplane!’ on Friday, July 20, followed by the movie that brought Tom Cruise his fame, Top Gun, on Friday, September 14.

The unique venue for these aviation filled films is in a hangar alongside a Skybus aircraft. Skylight’s Toby Budd said: “We’re very excited to be working again with Skybus and Newquay Cornwall Airport for these screenings.

“It’s great that we have been asked to support these film nights at the airport again. It was hugely successful last year and Airplane! is a great addition to the schedule.”

Gates open at 8pm with the film starting at 9pm on both viewings. Photo ID is required due to the airport location. Names of ticket holders must be produced when purchasing the tickets as Newquay Cornwall Airport require them in advance.