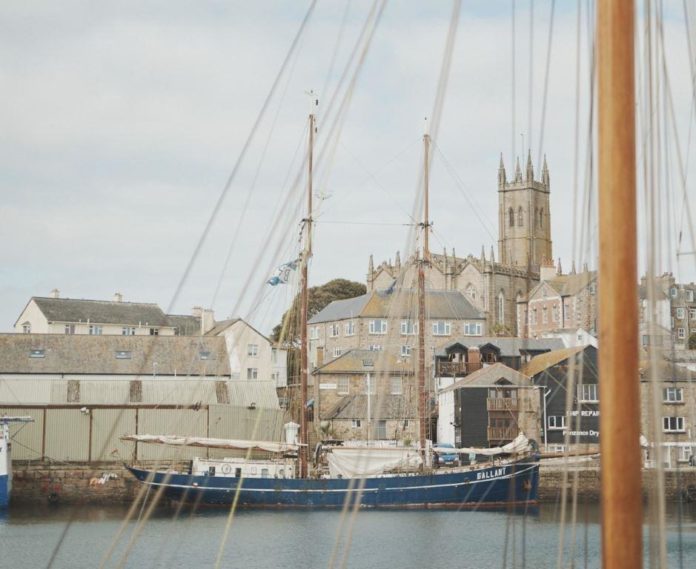 Connecting small producers from across the seas direct to UK consumers powered by wind alone, the fair trade collective New Dawn Traders will bring its creaking hold of olive oil, wine, salt, chocolate and more to Penzance next month.

Offering everyone the opportunity to collect their orders on the day from the ship itself, this experimental inititiative is inviting locals to experience global consumption on a human scale.

With a growing network of ships, producers and allies, New Dawn Traders is building new models of trade that put planet and people first.

Cutting the supply chain down to its fundamental parts, farmers and producers load their cargo directly onto the ship, which then passes through no more hands before it’s collected by the buyer at the other end. Taken from port to port through carbon neutral shipping, the collective says this is the only way for consumers to enjoy exceptional food and drink from around the world with a minimal impact on the environment.

New Dawn Traders’ latest voyage is aboard the Gallant, part of the Blue Schooner Company’s fleet, a former fishing lugger on the North Sea, built in 1916. She departed Porto, Portugal earlier this month will dock in Penzance on Monday September 7, also making stops in Bristol, Newhaven, Ramsgate, London and Great Yarmouth.