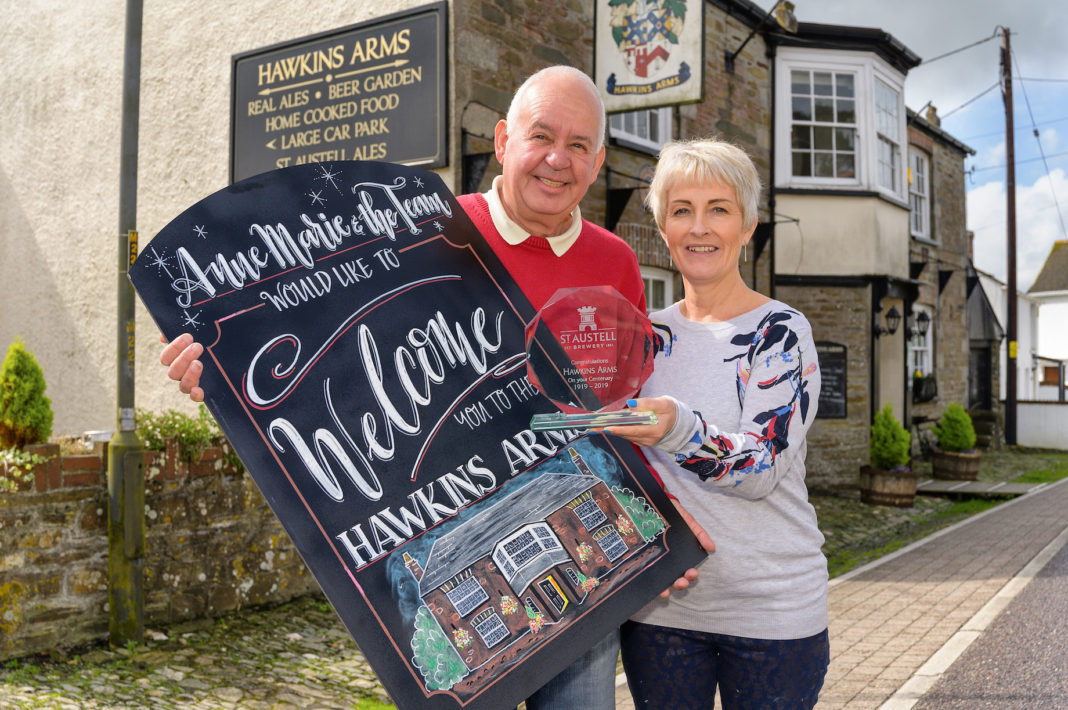 The Hawkins Arms in Probus is opening its doors to locals again, to celebrate new landlords and a fresh look.

Peter and Anne-Marie Chomiak have taken on the management of the Hawkins Arms, Probus, and are overseeing a short refurbishment project before hosting an opening night for locals this Friday (Sept 20).

The first records of a pub on the site of the Hawkins Arms was back in 1758, the establishment was owned at that time by Sir Christopher Hawkins of Trewithen Manor, Probus. 161 years later, St Austell Brewery bought the pub in 1919 for £773, and still owns it one hundred years later.

Although the name over the door still bears the coat of arms of the Hawkins family and Trewithen Estate, there have been many landlords in its time – St Austell Brewery can account for ten between 1856 and 1919 – the name of Henry Pollard, landlord in 1914, can still be seen above the front door.

Peter Chomiak said: “The Hawkins Arms has so much history. Probus was the main route between St Austell and Truro for a long time, and dates back to pre-Norman times, no wonder it has a pub with such history. Anne-Marie and I are really looking forward to welcoming locals, friends and family to our opening night on September 20th.”

Nick Mayor, business development manager for St Austell Brewery said: “On behalf of everyone at St Austell Brewery, I’d like to welcome Peter and Anne-Marie to the family, it’s amazing to think that they are taking on a pub that has been a part of the Brewery for 100 years.

“We are rightly very proud of our heritage and have always worked closely with our tenants to help them make their pub the most successful it can be.”

This year marks the 100th anniversary of three pubs that are celebrating being part of St Austell Brewery’s extended and growing family of pubs, hotels and Inns. The Hawkins Arms in Probus, the Queens Head in St Stephen and the Sawles Arms in Cathew. 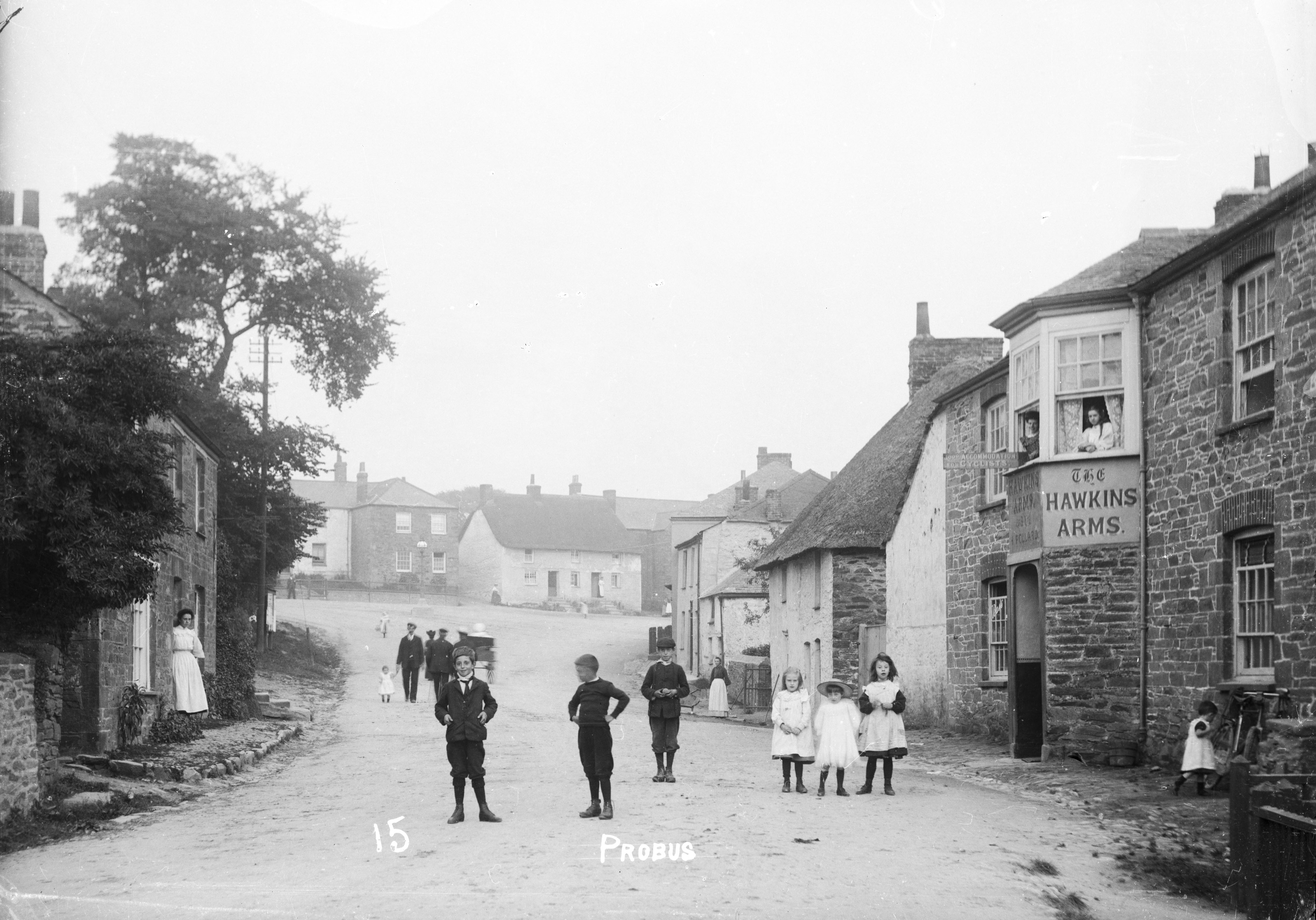