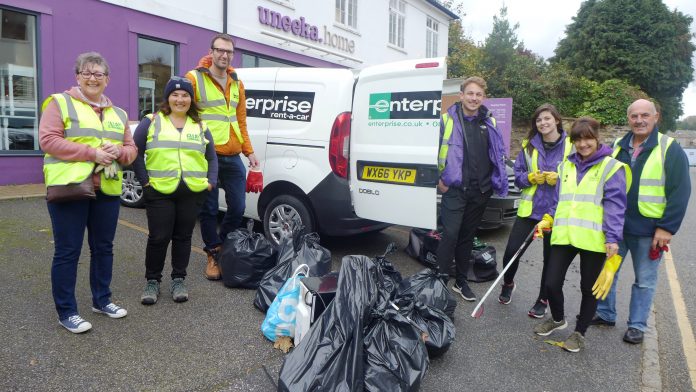 Businesses from Truro and Newham, along with local residents, came together last week to help spruce up the city’s streets as part of a four-day clean up.

In total 70 bags of rubbish were collected in the city, Newham Business Park and in nearby housing estates, along with a microwave, a hub cap, and tyres. Volunteers gave some TLC to spots around the city centre by cleaning bus stops and removing graffiti.

Truro BID Manager, Alun Jones, said: “The City Clean Up shows how the community and businesses are working together to create a place where we have a sense of pride.”

Mel Richardson, BID Manager for Newham, added: “We have over 100 businesses based here and there is a real community feel between them. It was great to see so many people take the time to come together for the litter pick and to make a difference which will benefit themselves and all of our customers and visitors.

“This is the first time Truro and Newham BIDs have worked closely together on an event, and I believe it has been a great networking opportunity as well as a way to bring the two thriving business groups closer together.” 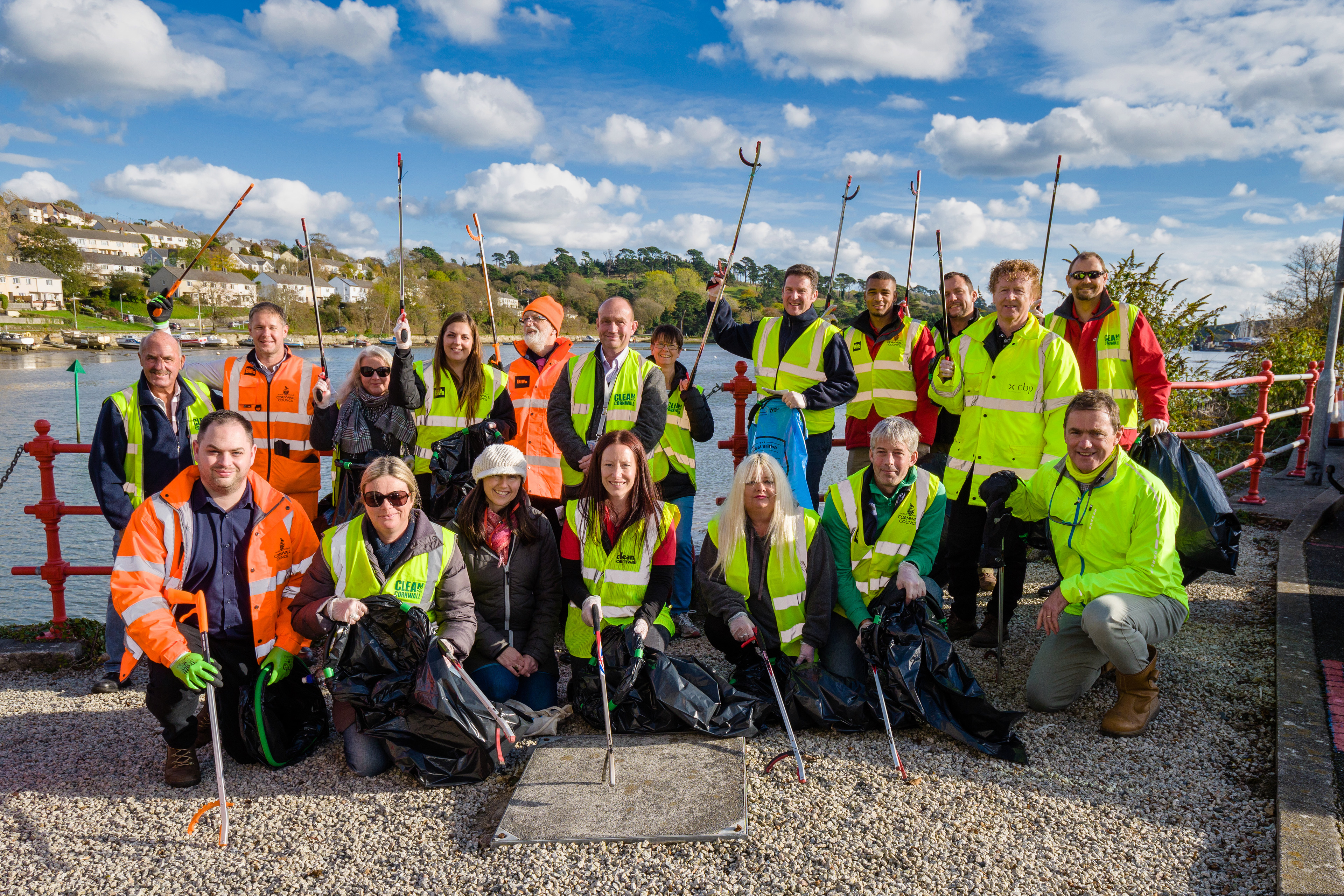