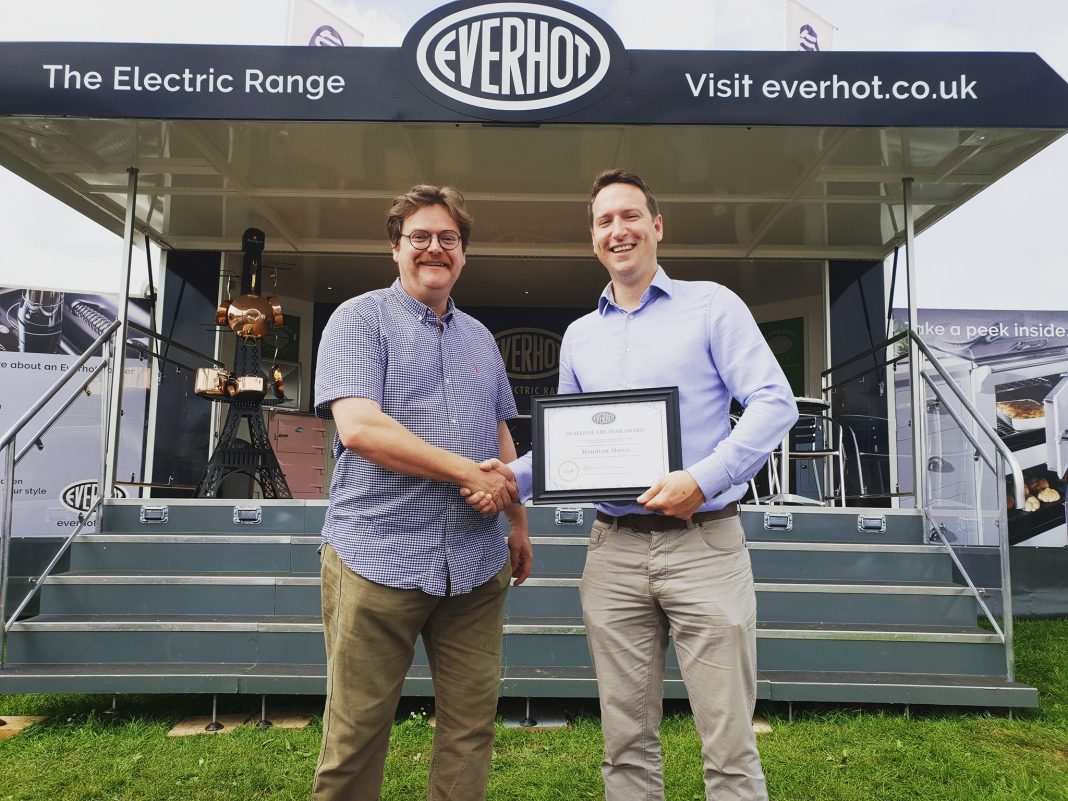 Wendron Stoves’ decision to open its first high street shop appears to have been vindicated after being named Everhot’s Dealer of the Year.

Wendron received the accolade just 12 months after opening in Truro and general manager, Gary Hawkins, said: “It was a strategy we were thinking of for a few years, the move into a high street position is bucking the trend. We believe in being amongst our customers and being in the centre of Truro is working brilliantly; the award from Everhot just proves it was the right decision.

“I must admit with the amount of shops and businesses closing on the high street due to soaring online sales, this was a massive risk.” 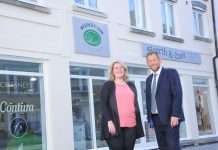 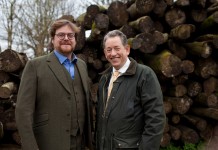