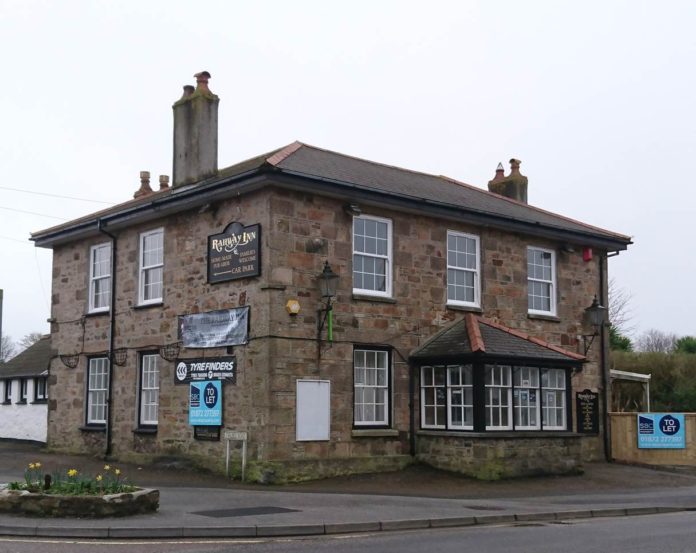 The Keltek Brewery has expanded its estate after the acquisition of two more pubs.

The Redruth-based brewery has completed the purchases of the Mount Ambrose Inn, Mount Ambrose and The Railway Inn, Illogan Highway, to bring its portfolio of pubs up to six.

The Mount Ambrose Inn had recently closed, with no indication of when or if it would re-open, while the Railway was almost lost as a pub entirely last year when it looked set to be sold to a developer for conversion into flats.

Local MP George Eustice, who originally brought the plight of the Railway Inn to the attention of Keltek’s chairman Stuart Heath, said: “It is great news that Keltek Brewery has purchased the Railway Inn and Mount Ambrose Inn.

“These pubs are a huge part of community life, and it would have been a great shame if plans to turn them into flats had gone ahead. I look forward to visiting as soon as the refurbishment work is complete.”

Heath added: “Pubs have always been the heart of local communities and it’s a real shame so many continue to be lost to developers. The Railway and Mount Ambrose are local to our brewery, and we are delighted to be able to bring certainty to the community that these pubs will remain pubs for years to come.”

The pubs are set to open later this spring once refurbishment work has been completed. 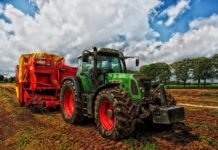