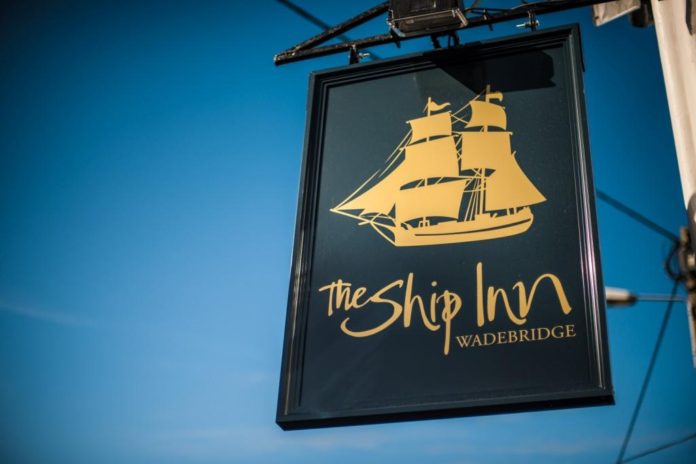 The Ship Inn in Wadebridge has been named one of six finalists in a national industry competition, just ten months after reopening under new ownership. 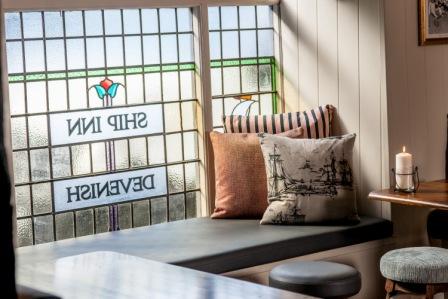 The pub has been shortlisted for the Best Turnaround Pub category in the Publican/Morning Advertiser Great British Pub Awards 2014.

One of the most challenging categories in the awards, the finalists had to prove how they had turned their businesses around in the last twelve months.

“We were astounded when we received the email saying that we had been shortlisted as one of the six national finalists,” said Rupert Wilson, owner of the business.

“It is a great testament to all who work at the Ship Inn that we have received this recognition after only being open for such a short time, everyone is over the moon.”

The next stage is a visit from one of the judging panel in the next couple of weeks which is then followed by the announcement of the regional finalists on August 1. The national finals are being held on September 11 on Park Lane in London.

“Having had a brief telephone conversation with the judge is coming down, she seems very interested in the story of the relaunch of the Ship Inn and our journey thus far, so fingers crossed for the finals.” 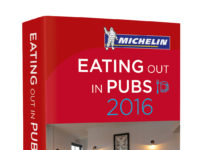 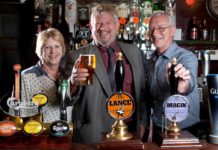 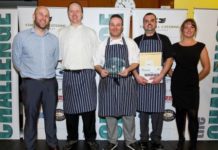