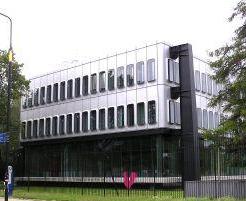 The take-up of office space in Truro and the surrounding area is at its lowest level for five years, according to the latest Market Monitor review from commercial property specialist Alder King.

The city’s retail market continues to hold its own, with vacancy rates in central Truro well below the national average and the availability of large prime space remaining limited.

Tom Duncan, head of agency at Alder King in Truro, said: “A number of positive trends have emerged over the past year which will impact across the market in 2013. With the increase in supply, we anticipate improved incentives and shorter lease terms being agreed.” 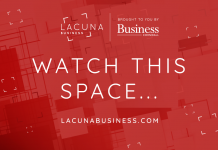 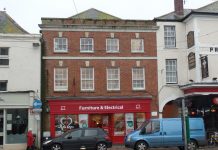 Move is only Natural for retailer