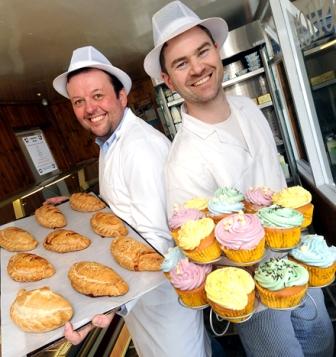 A Cornish bakery has undergone a makeover which has resulted in an increase in sales and growth to the team.

Since its opening two weeks ago, sales in the shop have already doubled and an extra member of staff has been recruited to manage the counters, plus two new bakers to meet demand.

The family business has been trading at Scorrier, opposite Rodda’s, since 1978. It now employs 24 staff, which has increased from 15 in 2010.

The improvements at the shop are part of wider expansion plans for Prima Bakeries, which aims to launch 20 new products this year.