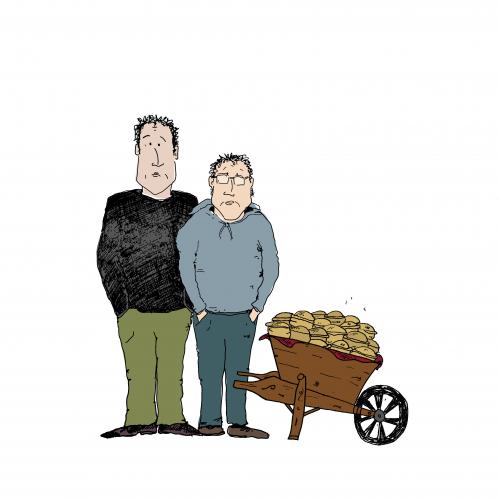 Grumpies of Cornwall was founded in January by Trevor Shea and Mark Carne at their bakery in Launceston.

On creating the pies, Shea said: “At Grumpies, we’re really lucky to work with a chef who has experience of working in restaurants all over the world.

“We told him not to worry about budgets or costings and spend some time at home creating pies as if he was making them for his family.”

And of the novel branding concept, Shea added: “The branding has gone down a storm with customers amused to see that the illustrated characters are representative of me and Mark, and everyone has mentioned the high quality of the pies.”

The Cornish businessmen say they founded Grumpies, pronounced GrumPIES, to fill a gap in the market for top quality Cornish pies that are also environmentally responsible.

All of the Grumpies packaging is made from environmentally sustainable materials, including the compostable window. 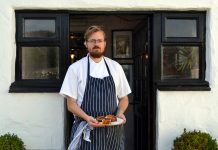 New menu at First and Last 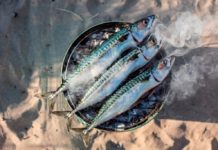 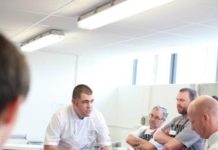