An internet first at The Penzance Auction House saw Cornwall at the heart of a worldwide bidding war that sent prices soaring.

For the first time, an auction of books and collectors’ items at the Penzance premises included live internet bidding alongside bids received by telephone and from people attending the auction in person.

Extra staff were hired to ensure swift and efficient business as more than 1,600 lots came under the hammer during a seven-hour session.

“It was an amazing experience,” declared auctioneer David Lay. “All told, we had over a thousand people viewing and around 5,000 bids were made by some 250 people from all over the globe.

“If ever there was an example of how the internet can place Cornwall at the centre of the business world, this was it!”

Highlights included a literary lot containing what was described as an exceptional example of original illustrated calligraphy and binding and which was sold for £3.9k, compared with its guide price of £500 to £1k. 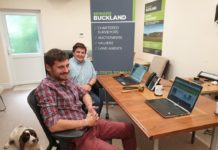 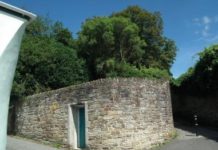 Don’t get caught short at auction 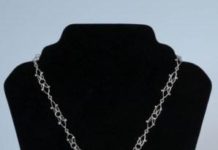