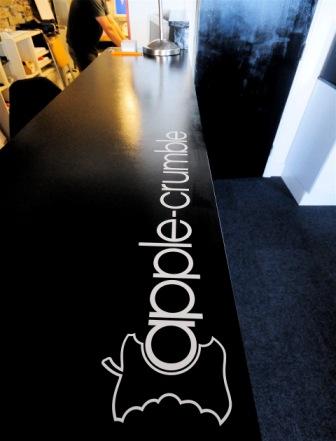 Apple Crumble was first established alongside a PC support company in Long Rock, before expanding into its own premises in Branwells Mill in 2007.

Partner Steve Potter said: “Apple products have skyrocketed in popularity. It’s amazing to think that five years ago the first Intel based laptop from Apple, the MacBook, had only just started shipping. iPhones were just a rumour, and the iPad was a distant dream.” 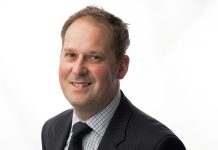