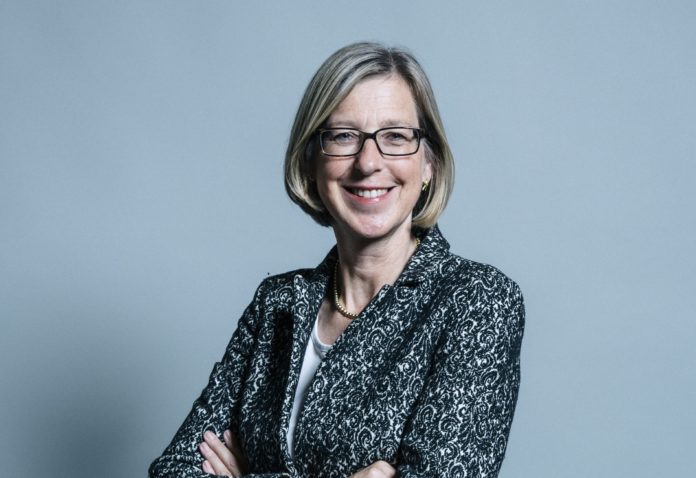 Sarah Newton, MP for Truro & Falmouth, has announced that she will be standing down at the next General Election.

With Prime Minister Boris Johnson set to make a fresh push to go to the polls in December, Newton, who has been MP since 2010, will not be seeking re-election.

She said: “While we don’t know when the next General Election will be, it is possible that it will be this year. After much careful thought I have decided not to seek re-election at the forthcoming General Election so that I can pursue other interests.

“Making this statement now enables the Truro and Falmouth Conservative Association time to select a new Parliamentary candidate. Please be assured that in the time I have left as the local MP I will continue to work as hard as the day I was first elected.

“It has been a huge honour to represent Truro & Falmouth and I am proud of what I have achieved, working with many dynamic and creative local people in this constituency. I am very appreciative of the support that I have been given by many people in this great place.”

Alan Dovey, chairman of Truro and Falmouth Conservatives, said: “We would like to thank Sarah for her exceptional work as our MP and also her service as a Government Minister.

“Sarah won the seat from the Liberal Democrats in 2010 – the first time the Truro constituency had been held by the Conservatives since 1974.

“She has been very visible in the constituency, standing up for residents and actively campaigning on a wide range of local issues.

“We are very sorry Sarah does not wish to seek re-election and wish her, her husband Alan and the family well for the future.

“We will now start a process to select a candidate to build on Sarah’s outstanding work.”

Talking politics in the workplace