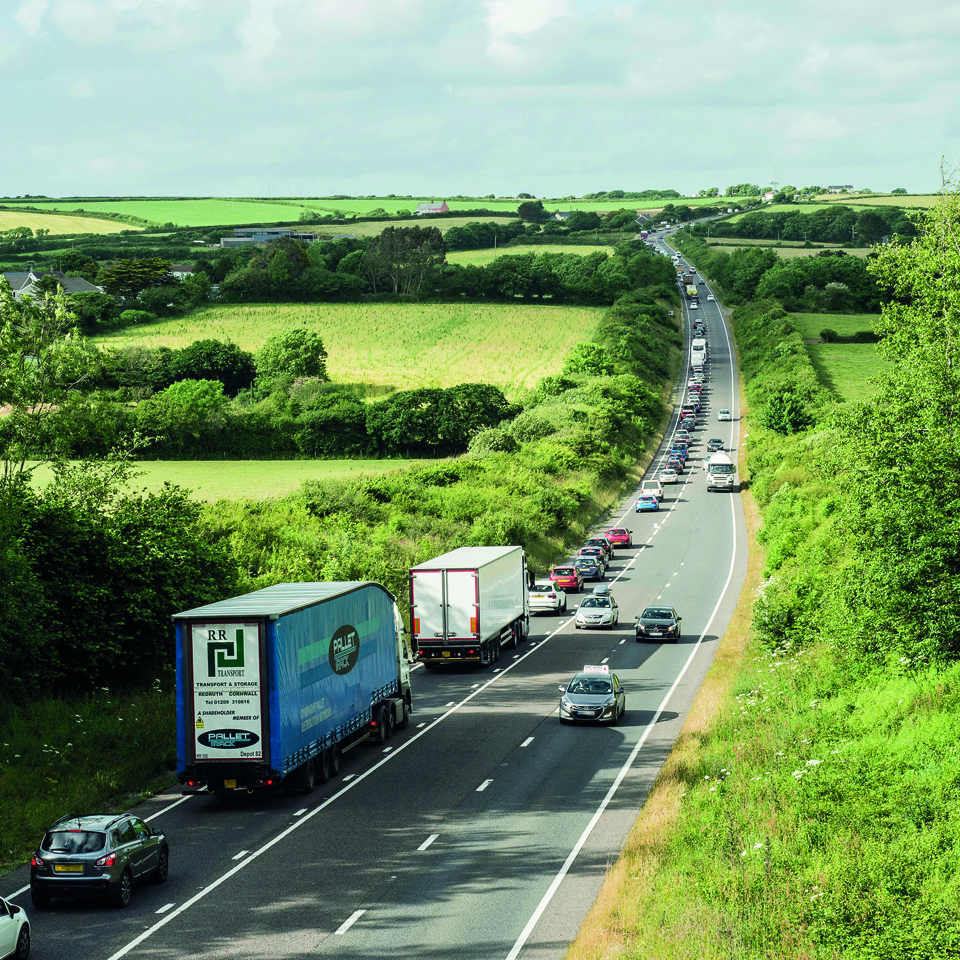 Businesses, residents and road users in Cornwall will get the chance to see detailed plans of the proposed A30 Chiverton Cross to Carland Cross upgrade when Highways England launches its consultation today.

The improvement to the eight-mile stretch will help to improve journey times for residents, businesses and visitors, as well as unlocking one of the last bottlenecks in Cornwall.

And since the preferred route was announced, Highways England has been working with landowners along the route to develop the design of the scheme, the details of which will be announced from today (Jan 29) when consultation is launched.

Highways England project manager, Josh Hodder, said: “We recognise the strategic importance of improving this section of the A30 in helping to unlock economic growth in Cornwall and the whole of the region.

“We look forward to sharing our progressed plans with local stakeholders, businesses and the community, full details are available from today, and we welcome all feedback during consultation.”

After the opening of the Cornwall Council-led A30 Temple to Higher Carblake dualling scheme last summer, Highways England is proposing to upgrade the eight-mile Chiverton to Carland Cross section, which will offer drivers more than 100 miles of dual carriageway between the M5 and Camborne. 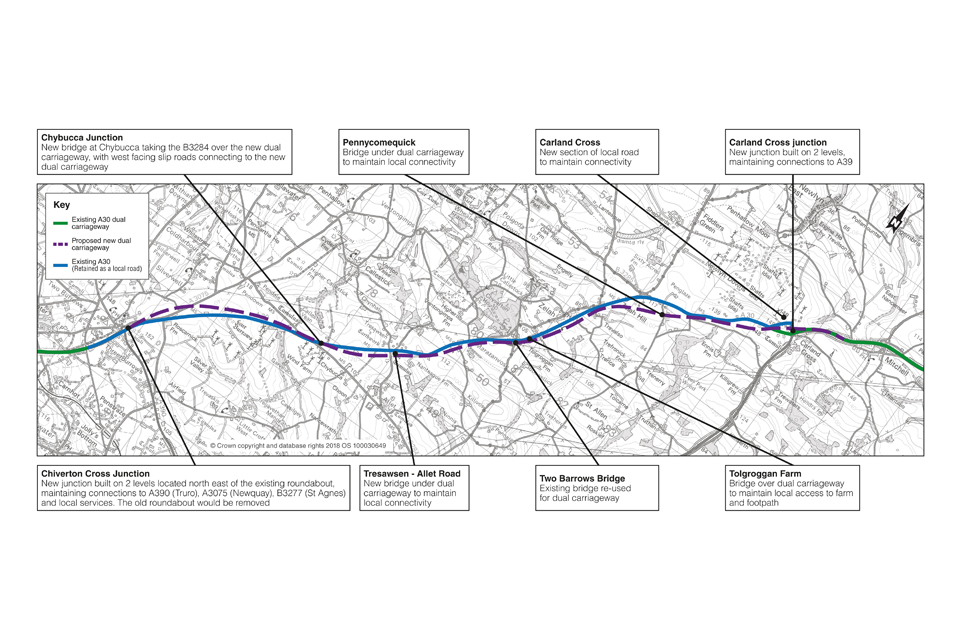 Cornwall Council’s transport portfolio holder, Cllr Geoff Brown, said:  “I welcome this next step and the further consultation with communities. The scheme will help to improve journey times for local people, businesses and visitors and we know from previous public engagement that there is strong support locally to improve this stretch of the A30.”

“This project will build upon the excellent working relationship that we have with Highways England and I encourage people to take this opportunity to view the proposals and discuss them with the Highways England design team.”

Public consultation events will offer people the chance to see detailed plans of the scheme, including junction and slip road access, roundabout and bridge designs, and meet with members of the project team. These will be held at the following:

And information will also be available to view, until March 12 at the following local information points: