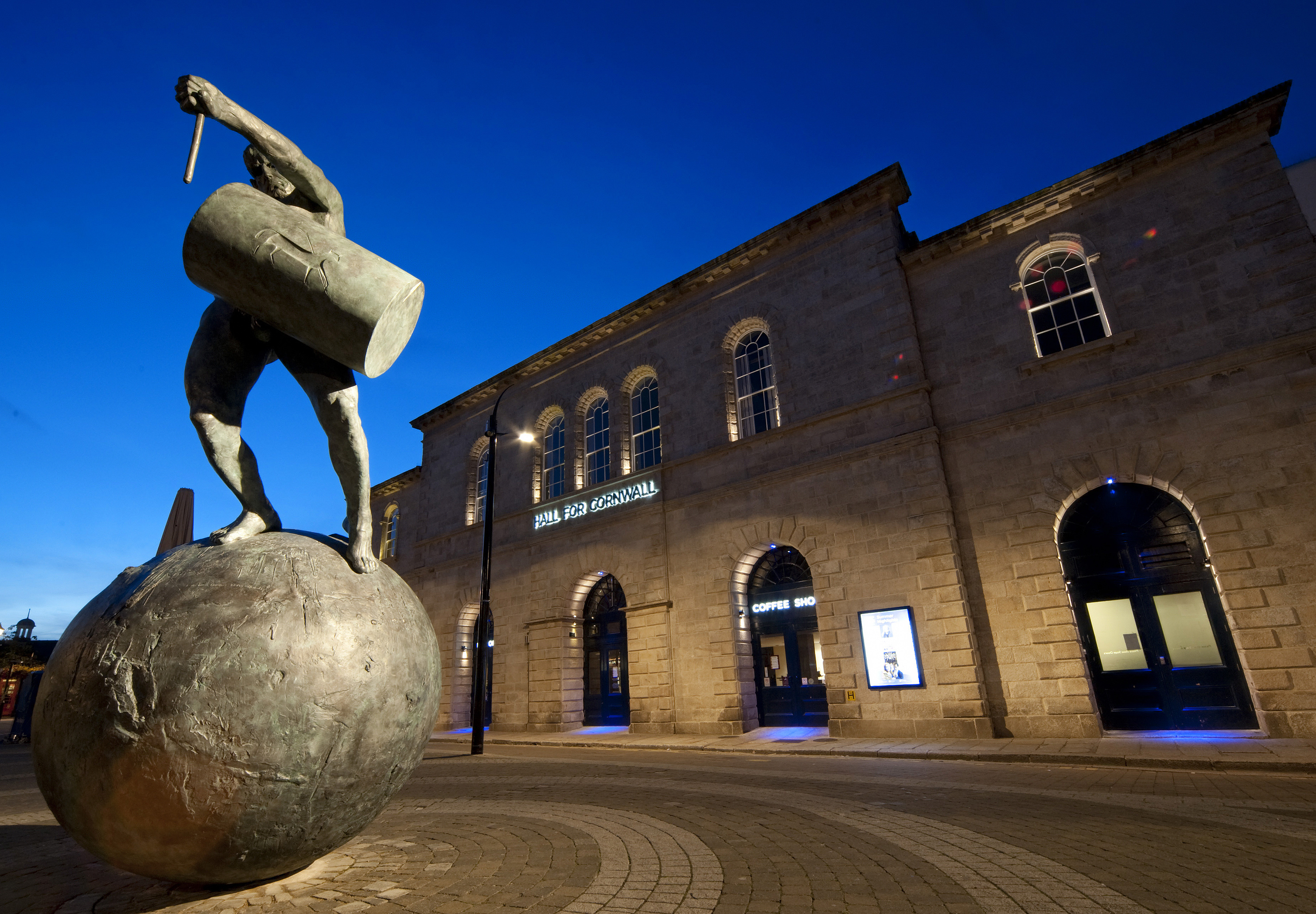 Just as well that Cornwall Council pulled the plug earlier this year on Truro’s bid to be the European Capital of Culture in 2023.

The Council had originally approved of the application, which would have cost the public purse around £500k. However, in June the new leader of the Council, Adam Paynter, officially dropped the bid, saying there was too little time to prepare.

The decision appears to have been fortuitous, with Brussels today (Nov 23) saying that no British city can be European Capital of Culture after Brexit.

Apparently, the scheme is only open to EU countries – despite Istanbul, Reykjavík and Stavanger in Norway having all been European Capitals of Culture in the past, despite not being part of the EU.

The news will comes as a blow to Dundee, Nottingham, Leeds, Milton Keynes and Belfast/Derry, who had all expressed an interest in being the 2023 host.