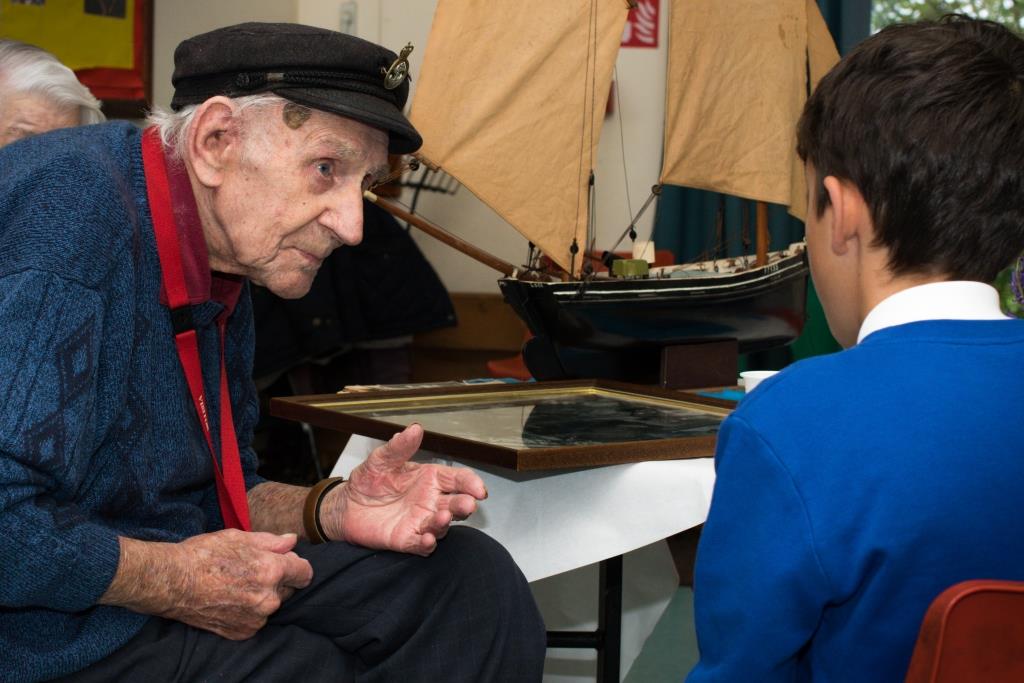 Cornwall Council has welcomed the news that arts organisations across Cornwall have been awarded almost £10 million by Arts Council England.

The funding means that eight national portfolio organisations in Cornwall will share over £9.4 million over the four years.

The eight organisations receiving funding are:

Kneehigh Theatre and Cornwall Museum Partnership (CMP) have also been awarded significant uplifts of 22% and 27% respectively in recognition of their innovative work.

All other Cornwall-based national portfolio organisations will continue to be supported at the same level as 2015/18, despite the pressures on the Arts Council’s budgets.

In addition, the Arts Council also announced that CAST (the Cornubian Arts and Science Trust) has also secured a grant of £500k to refurbish their former school building premises in Helston. CAST already runs a thriving artists’ studio complex on the site and the grant will enable it to create an accessible multi-purpose contemporary visual arts centre with space for a programme of talks, screenings and workshops, a café and space for artist residencies.

The Council says it recognises the importance of a prosperous creative sector to Cornwall and is match funding all these investments.  The most recent figures show that almost 27,000 people are employed in the creative economy across Cornwall and the Isles of Scilly, an increase of 12% since 2011.

The creative economy in Cornwall and the Isles of Scilly generated economic output of £21.1 million in 2015. The investments will help deliver the ambitions of Cornwall’s White Paper for Culture, where CAST’s Groundwork programme and the Hall for Cornwall’s capital renovations are named as a priority projects.

Cllr Bob Egerton, the Council’s Portfolio Holder for Planning and Economy, said: “I am delighted to see that nearly £10 million of Arts Council investment into our cultural gems has been secured.

“These companies undertake a plethora of cultural activity in Cornwall. Many work on Cornwall-wide initiatives bringing culture to our towns and villages, and encourage communities to create such as via Creative Kernow’s FEAST programme. In addition several of them have an international significance, such as the Leach Pottery and Kneehigh Theatre. Cultural activity both enriches our lives and boosts our economy.”