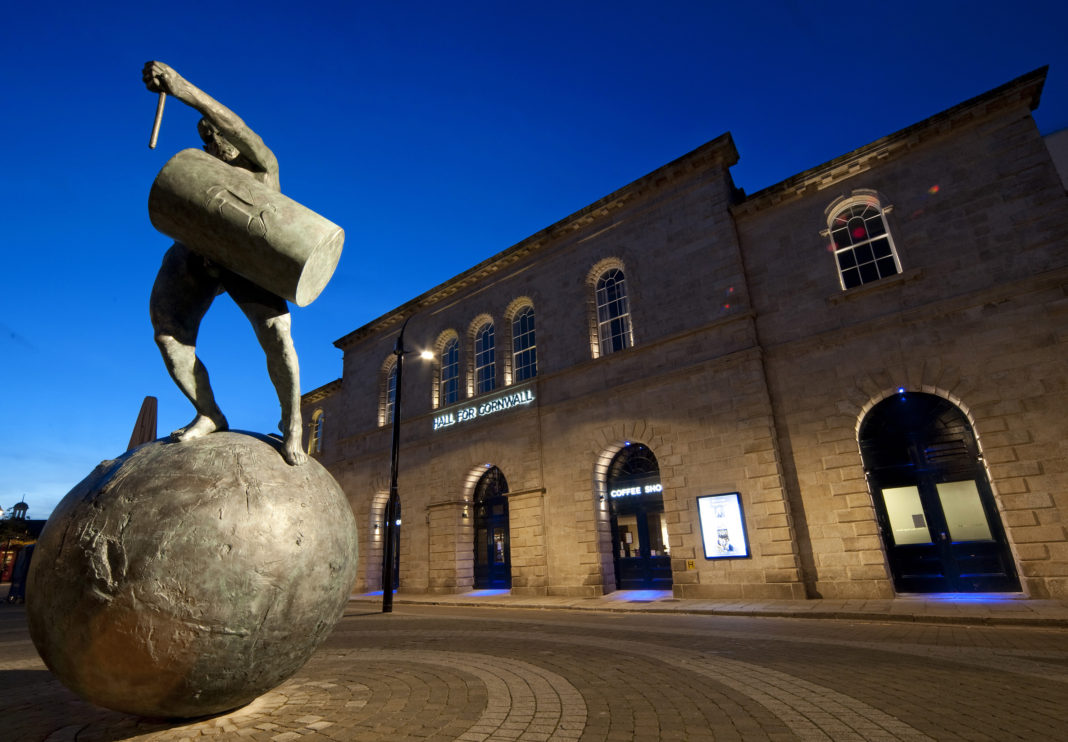 Cornwall Council has today resoundingly voted in favour of going ahead with the bid for Truro to be European Capital of Culture in 2023.

The Council’s Cabinet today agreed to lead a partnership bid for the award following a request for members to reconsider their original decision.

Detractors have dismissed the bid as a “vanity project” and “pie in the sky”. However, today’s meeting was told that the costs of going ahead with the first phase of the bid would be £336k, not the £536k originally reported.

Welcoming the decision, cabinet member for Economy and Culture, Julian German, said: “We are now in an even stronger position to bid for Truro – Cornwall to be the European Capital of Culture than when the Cabinet supported the proposal a month ago.

“Truro City Council has come out in favour of the bid and a number of key organisations from across Cornwall have already written to us to show their support and pledge resources to help Cornwall win this prestigious award.  We will now be looking to reduce the impact on council tax payers even further by seeking contributions from other businesses and partners towards these costs.”

The creative and cultural sector is one of the fastest growing parts of the economy and is already worth £9 billion to Cornwall. Nationally employment growth rates in the sector increased by 83.5% from 1997-2013. This European Capital of Culture bid is another key cornerstone in the development and implementation of this economic and cultural strategy for Cornwall as a whole.

“After considered and rigorous debate, it’s now time to put doubts aside and get behind a significant, exciting and ambitious opportunity that could create over two thousand jobs across Cornwall,” added German. “We must not lose the energy, enthusiasm, vision and aspiration of this bid which will benefit the whole of Cornwall – not just Truro.

“Cornwall consistently punches above its weight and there has never been a better time for us to celebrate our heritage and our current and future success and visions.  We have the best connected rural broadband network in Europe, the UK’s number one arts university, brave theatre companies like Kneehigh, WildWorks, Rogue, Golden Tree and internationally renowned visual artists and innovative cultural entrepreneurs from east to west.

“In 2023 the world will be a different place and the UK will be outside of the European Union. Who can say what that will mean for Cornwall?

“Bidding for Capital of Culture will enable us to celebrate and update the story of Cornwall and position ourselves as a region that recognises its many challenges, is culturally rich, open for business and an outward looking place that welcomes innovation, investment, development through diversity and creativity and welcomes and supports new ideas.”

The Council will now be working with partners, politicians, communities, grass roots organisations, businesses and commercial organisations to submit the Cornwall bid by late October 2017. This will involve seeking financial and in kind contributions.

Launch plans and programme concepts will be unveiled in the near future.