A local law firm has welcomed the Government’s intention to lengthen the qualifying period for unfair dismissal cases from one year to two.

If approved by Parliament, it means that from April 6, fewer workers will be able to sue their employer for unfair dismissal if they are sacked from their job. This is because they would need to have worked for the employer for over two years before they have that protection.

Unfair dismissal is the most common case brought by employees against employers – in the latest tribunal statistics it made up 39% of all cases disposed of, with an average award of compensation of just short of £9k. The maximum compensation is £72.3k.

Verity Slater of law firm Follett Stock commented: “Many of the local businesses we advise are welcoming this news. Employers are starting to feel that the law is finally swinging back in the favour of business owners.”

Slater believes the region’s employers should be thinking about the changes now. She said: “Clearly there is an argument for businesses to delay any start date for new recruits until after April 6, if the work demands will allow this. Employers should actively consider this for posts they are filling in the next few months as it would be to their advantage.” 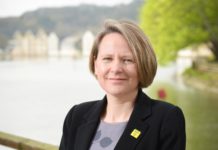 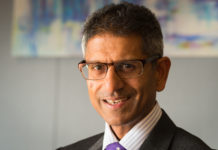