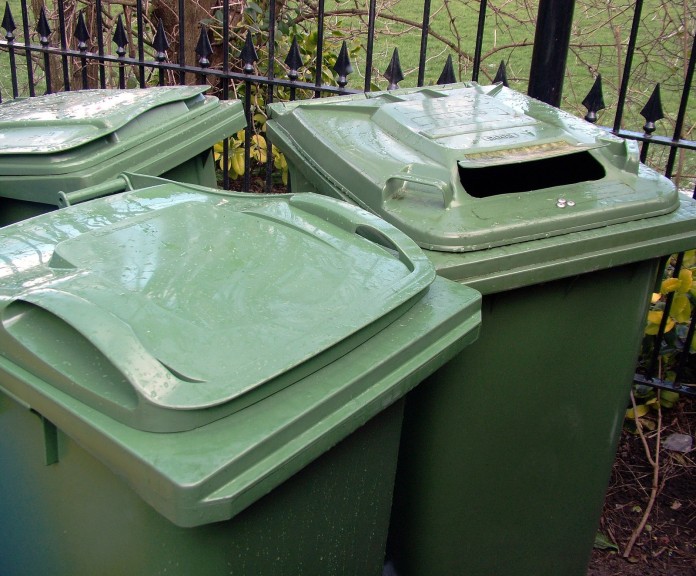 There are currently eight different providers responsible for collecting Cornwall’s waste, contracts which were previously operated by the six former district councils.

With the majority of the contracts due to end in March, the Council took the decision to let a unified and integrated contract for the whole of Cornwall.

Council Leader Alec Robertson said “This contract will enable us to safeguard weekly black bag collections for residents in Cornwall. By providing a single contract we can harmonise the service standards to provide the same level of service to everyone across Cornwall at the same time as reducing costs for council tax payers.”

Julian German, the Council’s portfolio holder, added: “This contract has been awarded after a very rigorous procurement process which will benefit council tax payers in Cornwall.”

The £125 million contract, which will run for eight years starting from April, will see the new contractor providing a wide range of waste and recycling collection services including beach and street cleansing services

Cory Environmental already provides waste and recycling collections, street and beach cleaning services for Cornwall Council in the former Carrick area, and has won the cleanest city award twice in a row for Truro.