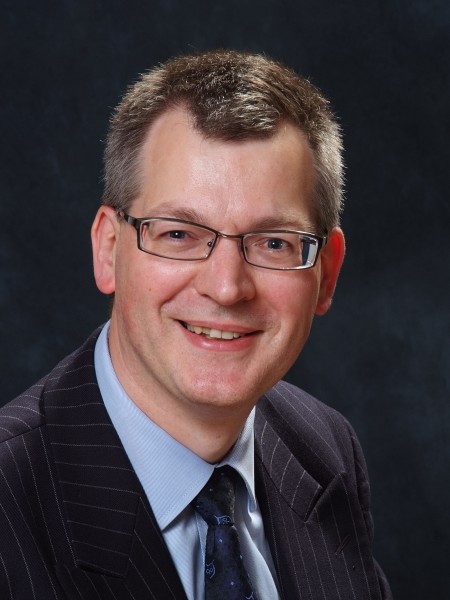 A leading local firm of chartered accountants has given the Chancellor’s Autumn Statement a cautious welcome.

“The measures he announced that will impact most strongly on the south west include the £500 million house building plan paid for through the sale of social housing coupled with the mortgage indemnity scheme to help first time buyers.

“Getting Britain building is a big issue in this region as are the cost of fuel and rail fares. Capping these is good news, however temporary.”

Endacott said other measures announced by George Osborne looked good at first glance, but ultimately were unlikely to have a significant impact.

“Increasing the Bank Levy, more money for schools and a £50 subsidy to your South West Water bill are all crowd pleasers,” he said, “but are not going to do too much to enhance market confidence and that’s what the economy needs.

“It’s also good to cut red tape and to provide SMEs with greater access to credit with lower interest rates when they get it, but the huge uncertainty regarding the fate of the Eurozone is likely to deter as many businesses from wanting to hire staff and invest in expansion through borrowing as it will encourage others to think that at last help is on its way.

“The level of Government borrowing, the woefully low assessment of growth and the European Sovereign Debt crisis combine to make it impossible to predict the future and for businesses to plan.”

The Federation of Small Businesses (FSB) broadly welcomed the Chancellor’s Autumn Statement, saying that it is a step in the right direction to help small firms that are central to economic growth and job creation in the UK.

National chairman John Walker said: “Taken as a package, the announcements in the Autumn Statement address many of the concerns raised by small businesses and are therefore to be welcomed. The key now is for the Government to be consistent, and set to the task of translating these policy intentions into tangible actions on the ground.

“Small businesses are struggling to access finance and so the enterprise investment scheme will open up new sources of finance for new and growing businesses. We hope that the banks will pass on the lower interest rates to small businesses and that more finance will be available.”

Paul Knight, region director in the south west for EEF, the manufacturers’ organisation, added: “The statement was a targeted attack on barriers to growth with some helpful measures. But these are not normal times. In the coming weeks and months the government must address two key priorities: the urgent need to increase competition in the banking sector and the need to boost business investment by introducing a temporary rise in capital allowances.”