The three-strong team say that the Government offered a ‘step forward’ for Cornwall and the country, implementing a raft of Lib Dem manifesto commitments including:

The MPs say the Budget also provides £2 billion extra for the Child Tax Credit to protect low income families and prevent child poverty as the country starts to pay off the national debt.

Commenting, North Cornwall’s MP, Dan Rogerson said: “This was never going to be easy, and the period ahead will doubtless be painful.

“Yet this Budget doesn’t just start to repair the mistakes of the past, it plans for the stronger, fairer economy Liberal Democrats promised at the election.

“We will cut income tax, as promised, for those on low and middle incomes and we will ask the wealthy to pay a fairer share. Changes to aviation duty will shift the emphasis away from passengers on to pollution, encouraging airlines to fill up their planes to get the best ‘value’ out of the carbon emissions each flight produces.

“I also strongly welcome the Government’s commitment to look at a fuel duty rebate for the most remote areas of the country. That is desperately needed in Cornwall, where car ownership and use is not a luxury or a choice, but a necessity.”

St Austell and Newquay MP, Stephen Gilbert added: “This is a tough but fair Budget, which will help end the legacy left to this Government by the Labour Party’s mishandling of the economy and put money in the back pockets of thousands of hardworking Cornish families.” 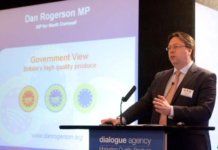 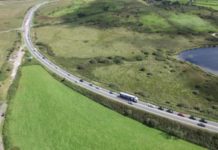 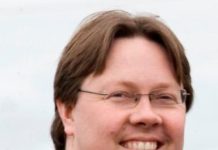