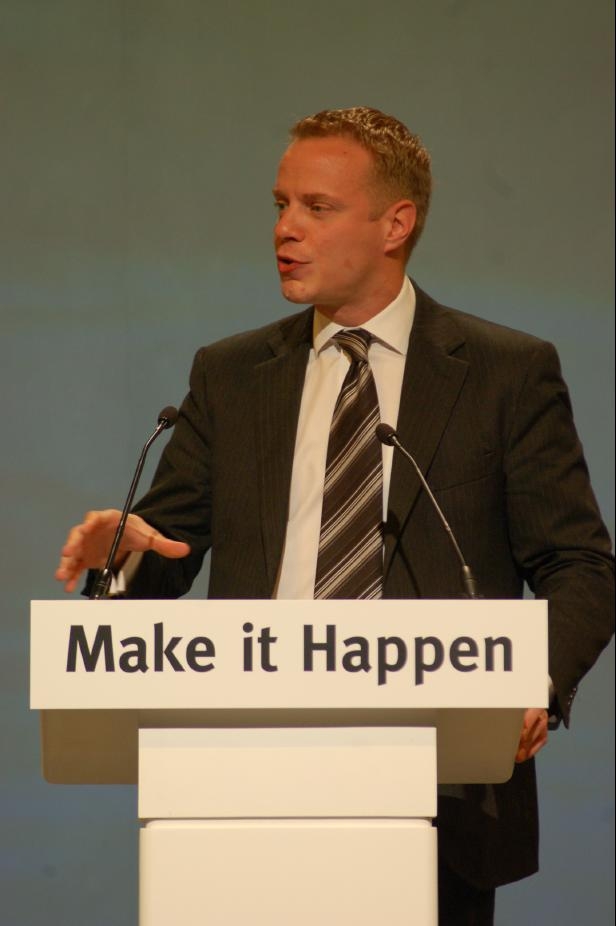 Stephen Gilbert, the Lib Dem candidate for St Austell & Newquay, which includes the clay villages, told delegates at the annual Liberal Democrat conference in Bournemouth that he would “Guard against Imerys simply moving from being Cornwall’s largest employer to Cornwall’s largest property developer”.

Mr Gilbert was addressing party delegates from across the country during a debate on the Liberal Democrat policy to eco-towns.  He said that new jobs and affordable homes for local people must be the priority,

Stephen Gilbert said:  “We need to make sure there are new jobs to support any new communities.  It’s too easy for planners to put a blob on a map and say that an area will, as if my magic, create new jobs.  It’s a lot harder to say which companies are moving in, what jobs they will create and then to work out how local people will be able to get the skills to benefit.  We must not forget that, in Cornwall, this land is available because many people have lost their jobs.  We must replace them.”

The Liberal Democrats approved a policy that said eco-towns should be aimed at brown-field sites near existing communities and have at least 50% affordable housing.

Stephen Gilbert told delegates:  “In Cornwall we are facing the worst housing crisis in a generation.  We don’t want or need more second homes.  Government is saying only one in three should be affordable.  That’s not good enough.  I want to see at least every other new house to be affordable for local people.” 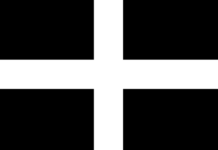