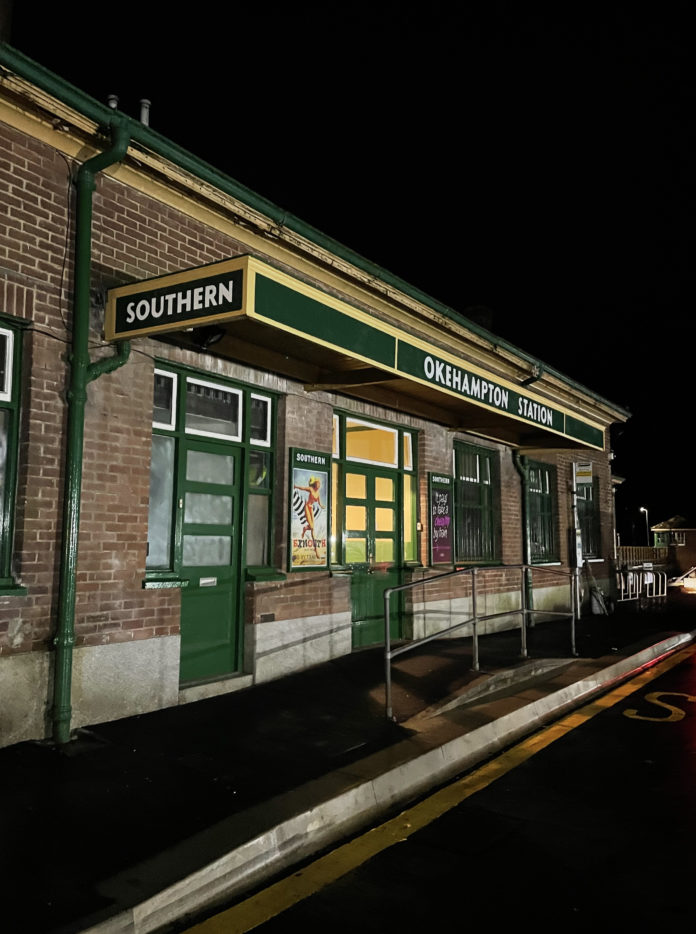 Parc Signs has completed the first phase of a project on the newly-opened Dartmoor railway line.

The St Austell-based company was contacted by Devon and Cornwall Partnerships who wanted to enhance the Southern Railway heritage of the building at Okehampton station.

This involved recreating much of the Southern Railway signage. This was done using old photographs and drawings recently found at Waterloo of the station building, which was built in 1935.

The first phase has now been installed, while a second phase will be completed when the interior of the building is finished early next year. 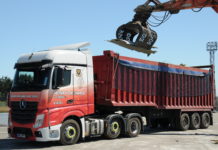 Parc Signs has it wrapped up 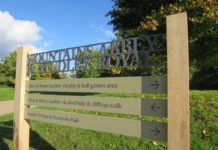