Home News by type Environmental ‘A great opportunity for Cornwall’ 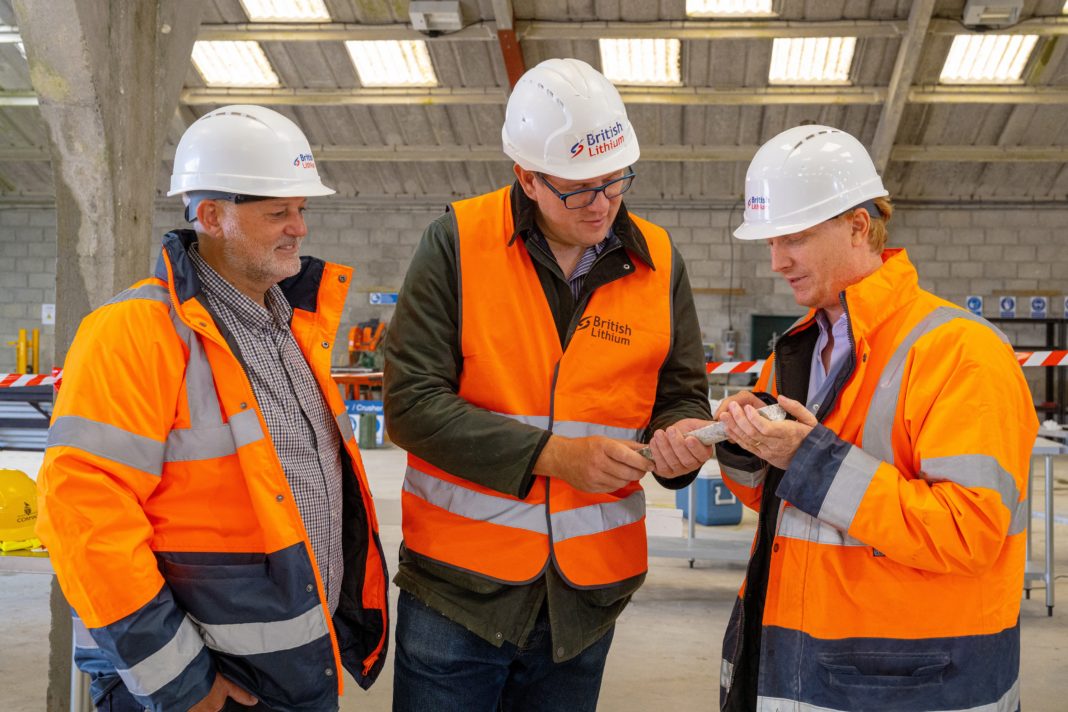 As a Cornwall Council Cabinet member and mayor of St Austell, Councillor Pears was invited to have a tour of the company’s pilot plant with chief executive officer Andrew Smith, chairman Roderick Smith and strategic advisor John Walker.

Having already built a unique on-site laboratory at their base in Victoria Business Park, Roche, the British Lithium team is now constructing a pilot plant nearby. Funded by Innovate UK, the plant will collect accurate data on waste products and emissions, test energy and water balances and prove the planned process route. It will also produce sufficient quantities of battery-grade lithium to achieve customer acceptance and buy-in.

Specialist equipment is arriving on a daily basis from different parts of the world and the plant is expected to be fully operational by the end of the year.

British Lithium is extracting lithium from the mica in granite, an ore body that is close to surface. With the aim of producing the best environmental performance of any lithium producer in the world, the company will use local solar, and wind generated electricity to power the plant and use lime, rather than acid, in its treatment process.

“It’s very exciting and a great opportunity for Cornwall,” said Councillor Pears. “Meeting the team and seeing what they’re doing for myself has been fascinating and I look forward to coming back with council colleagues in the very near future.”

In accordance with the Government’s green industrial plan, all UK car manufacturing will have converted to electric vehicles by 2030. Lithium carbonate is a key component in the batteries required to power them and, with an expected production rate of 20,000 tonnes per year, British Lithium is poised to meet around one third of the UK’s annual lithium demand. 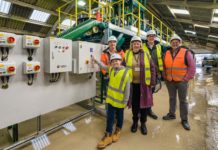