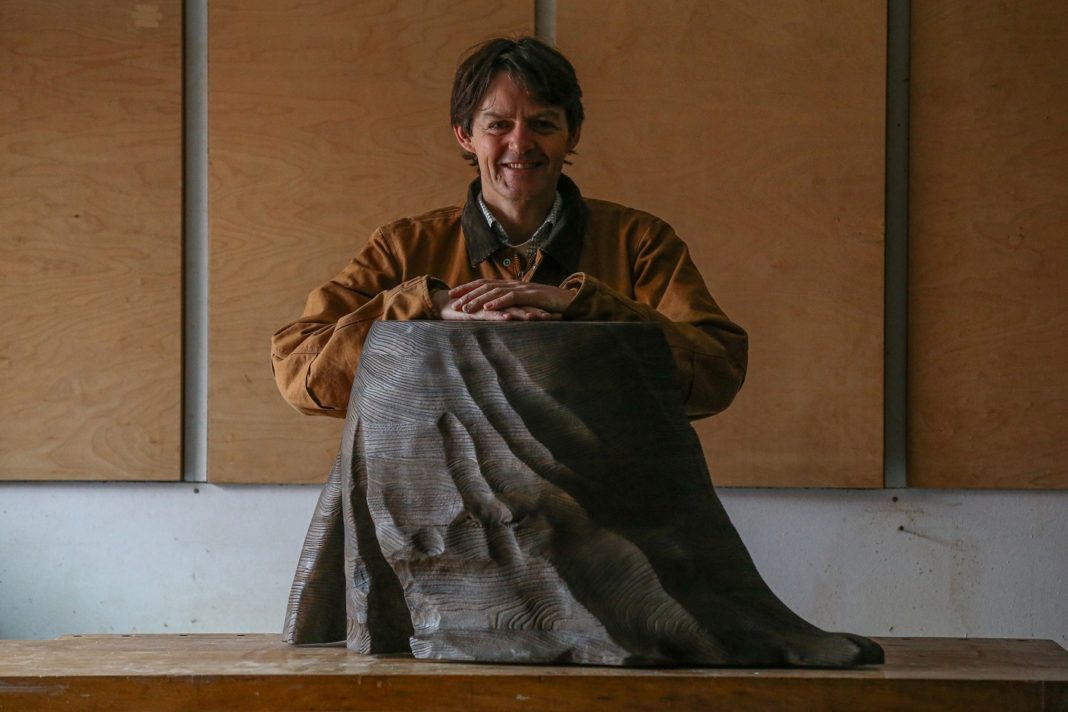 Ten hand-crafted tables – all made from sustainably sourced Cornish wood – left a waterside workshop in Falmouth this morning destined for the G7 summit, which is being held in nearby Carbis Bay later this week.

Designer and craftsman Scott Woyka has spent the last four months working meticulously on this unique furniture commission after winning a design contest for the project, which aimed to showcase Cornish talent, innovation and creativity.

He said: “It feels quite momentous saying goodbye to the tables today, knowing that within days they will be in use at the G7. It has been an incredible project to work on. The idea of any table is that it unites people to share something meaningful – I hope these pieces will do just that.”

Woyka’s designs were selected by the Prime Minister’s Office and the tables will be used at one-to-one meetings of the world leaders and for photo opportunities, as they discuss topics including post-pandemic recovery, vaccine equality, international aid budgets and climate change.

Their creation has sparked the interest of international media as they arrive in Cornwall ahead of the G7, with Japan’s Nippon TV and America’s NBC visiting Woyka’s workshop as the tables were nearing completion.

The collection of pieces is named ‘Coast’ and is rooted in the Cornish landscape, “a landscape that inspires creativity and innovation, whilst engendering respect and appreciation for the natural world,” according to Woyka’s winning proposal.

The sculptural pieces – all made from wood from sustainably managed local woodlands – represent the drama of the Cornish coastline, its natural beauty and geology, but also its rich history as the home of miners, fishermen, artists, wreckers and adventurers.

The surfaces of the tables are carved and sandblasted to suggest a rugged surface emulating the formation of the wind and wave battered Cornish coast – conditions which make Cornwall a natural leader in renewable energy generation.

The tables have been engraved with Cornish metals to reflect Cornwall’s mining heritage, and modern industries like lithium extraction; all-women laser cutting company ‘Cut By Beam’ in Falmouth were charged with etching the G7 logo onto the tables.

He said: “This is certainly the most high-profile project I have ever undertaken, and I’m grateful for the opportunity to showcase my designs on the international stage. It is my profound hope that the setting here in Cornwall will inspire the World Leaders, bringing them together in discussions which will have a positive impact on all our futures – especially in the area of climate change.”