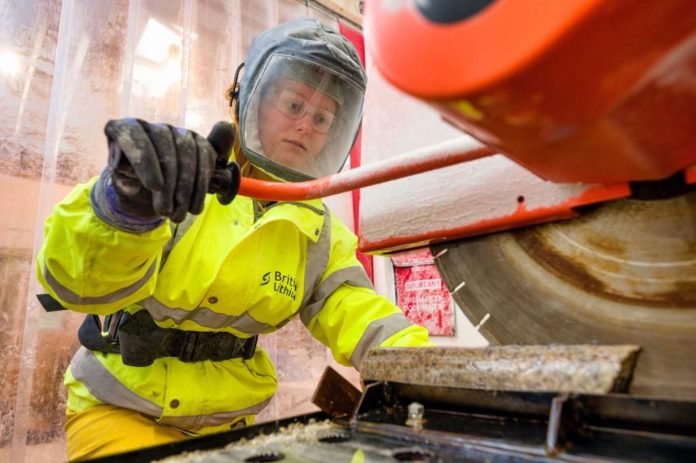 A 13-tonne bulk sample of hard rock being analysed by British Lithium at its Cornwall-based metallurgical laboratory is showing better than expected results.

The company aims to extract lithium carbonate from the mica in granite and analysis of the sample represents the latest stage in progressing towards full-scale production in 3-5 years’ time.

The sample was excavated by British Lithium Limited (BLL) geologists at the location near St Austell where the company has been drilling over the last two years. Initial testing was undertaken by locally based mining consultancy Wardell Armstrong and more detailed work is now taking place in the company’s laboratory.

“The results are indicating a higher grade of lithium than anticipated which is very exciting,” said BLL’s CEO Andrew Smith.

“No other company in the world is currently producing lithium from mica and, given the increasing demand for batteries as the UK moves towards more sustainable technology, the work we are doing promises to have a significant impact on the local and national economy.”

BLL has recently been awarded an Innovate UK Smart Grant to help fund the analysis.

“Our tests are suggesting a potential yield of 21,000 tonnes of battery-quality lithium carbonate a year, which represents about one third of what the UK would need for its electric revolution by 2030,” said BLL chair Roderick Smith.

“Our preference is to use the strategic advantage of a UK supply of lithium to attract a battery plant to Britain as a customer, however fast-growing demand from Europe could also be met from the UK. The ultimate aim is to set up a lithium refinery that would supply lithium carbonate to the local automotive industry.

“The UK car industry is the biggest exporter this country has, employing some 800,000 people and making 1.3 million cars in 2018, 80% of which were exported. To meet the Government’s requirement, the whole of this industry needs to transform in just nine years. If output is to stay at the same level, considerable investments will have to be made and anything that gives the UK a competitive advantage will help.”

Exawatt, a UK-based strategic and research consultancy, predicts that fully electric vehicles powered solely by batteries (also known as battery electric vehicles, or BEVs) will dominate UK vehicle sales by the end of the decade.

“At the end of 2020, the UK Prime Minister Boris Johnson announced that sales of new cars and vans powered wholly by petrol or diesel vehicles would be phased out by 2030 in the UK,” said Exawatt CEO Simon Price.

“We calculate that if the UK auto industry switches 90% of its passenger car production to BEVs in 2030, approximately 1.5 million BEVs per year will be produced, with a requirement for at least 75GWh of lithium-ion battery production capacity. Based on an estimated average BEV battery capacity of 50kWh, this means the UK will require at least 60,000 tonnes of lithium carbonate equivalent to meet forecast demand. Based on its production targets, British Lithium would be capable of supplying one-third of this material to the UK auto industry in 2030.

“Following the UK’s exit from the EU, the urgency for British-made vehicle batteries is increasing. According to recent reports, manufacturers will be faced with export tariffs if their EV batteries contain more than 70% of material from outside of the UK or EU. This will tighten to 50% from 2024.”

With operations ramping up in 2021, British Lithium is about to embark on a third round of excavation drilling. 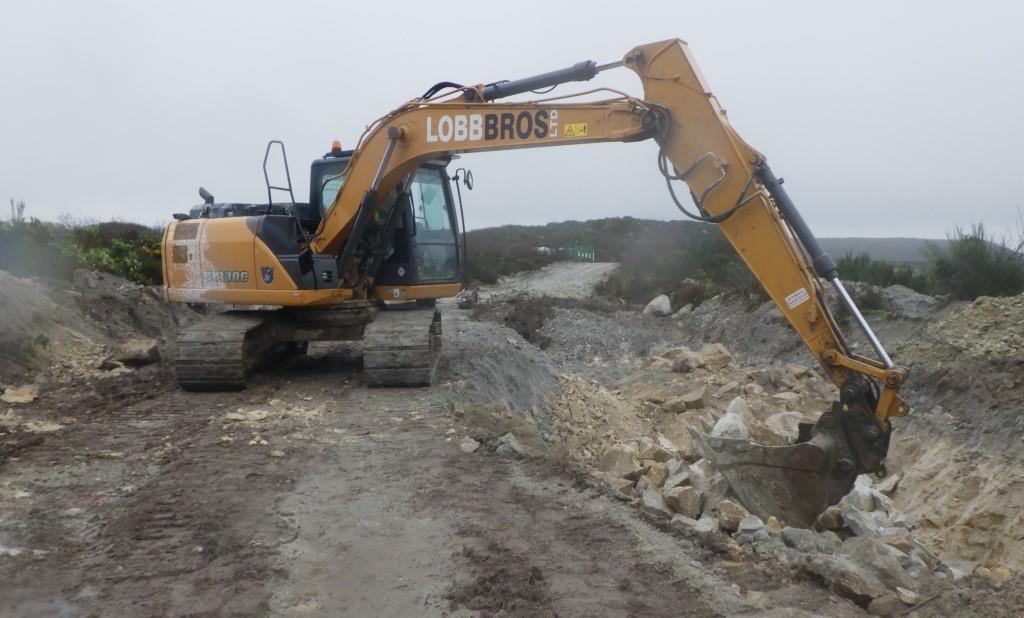