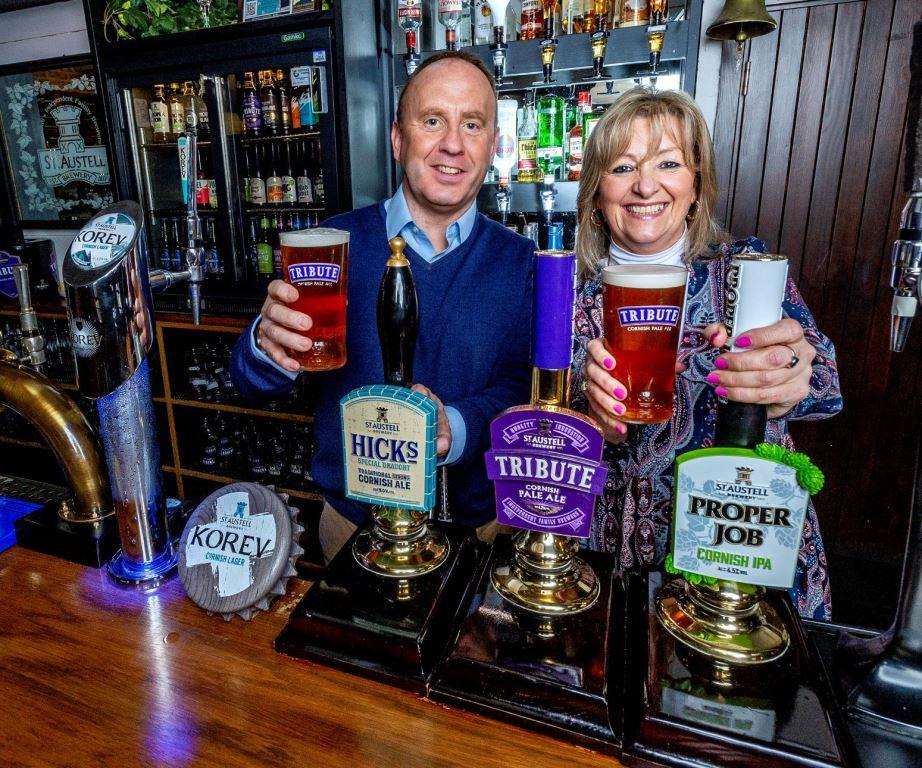 The Long Live the Local petition – which has been signed by over 250,000 people to date – is calling for the Government to relieve British pubs from rising financial pressures, including beer duty, business rates and VAT.

Spearheaded by Britain’s Beer Alliance, a cross-industry group of brewers and pub groups, Long Live the Local is calling for the new Chancellor – Rishi Sunak – to acknowledge the vital social role that pubs play when it comes to the economy, as well as British culture and communities.

Georgel said: “Ahead of the budget, on March 11, we encourage everybody to sign the Long Live the Local petition.

“Not only does the pub industry create jobs and encourage tourism, it also provides people with places to gather and socialise. Pubs are at the heart of communities across the West Country and beyond. As an independent brewery, with our own growing estate of pubs, inns and hotels, we’re keen to ensure that the industry – and those who work in it – are protected from increasing financial pressures.

He continued: “Britain currently has one of the highest beer tax rates in Europe so it’s really important that we do all we can to work with the government to lower these costs and safeguard the future of pubs across the country.”

Steve Double, MP for St Austell and Newquay, added: “I’ve always been a strong supporter of helping our brewers and pub industry, having consistently lobbied the Government to secure consecutive freezes in beer duty since becoming an MP.

“St Austell Brewery has over 1,500 employees across the West Country, 182 pubs and serves its beers in pubs nationwide. As we approach the budget, it’s fantastic to see a local company flying the flag for Cornwall, as a leading voice in the Long Live the Local campaign.” 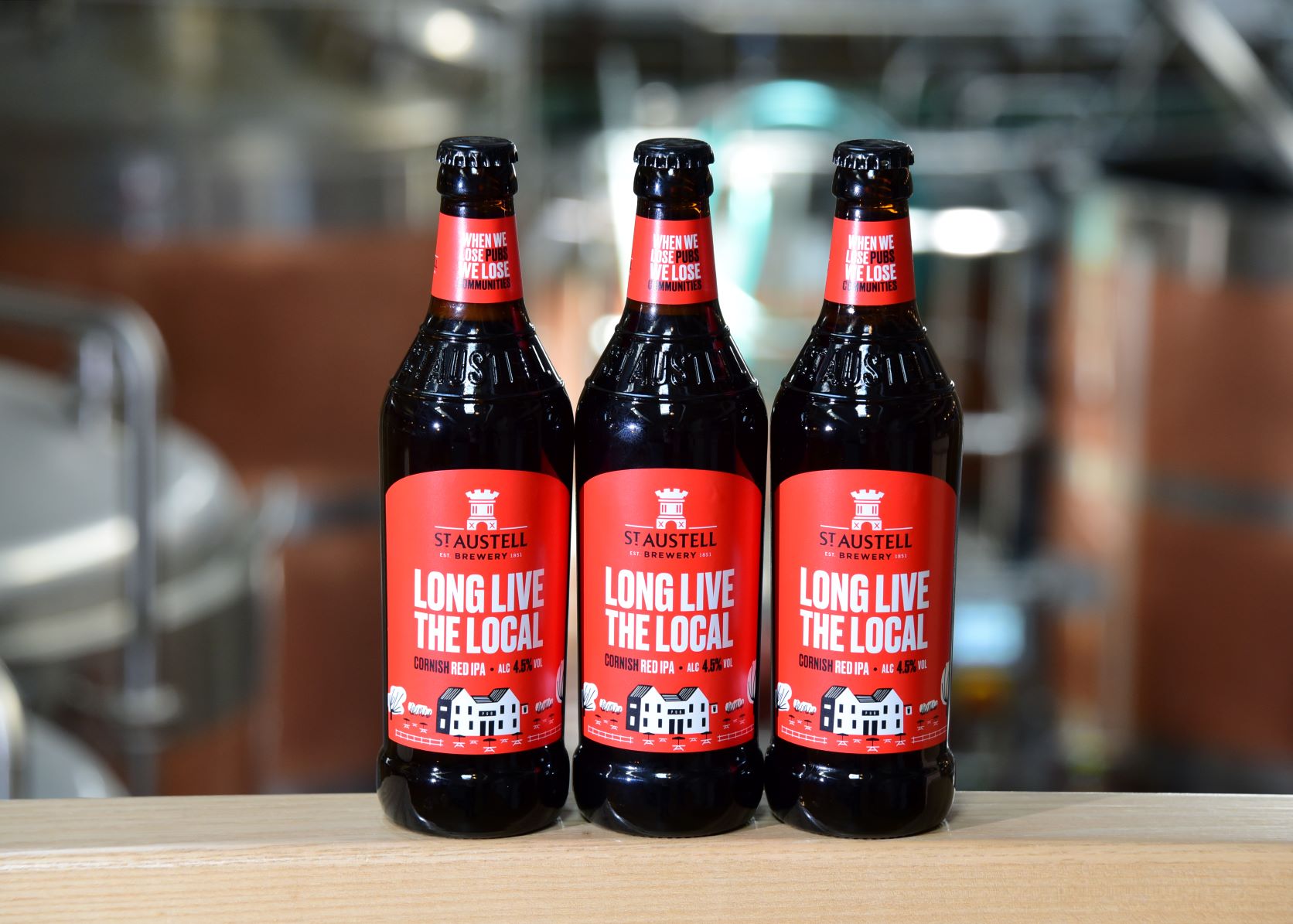