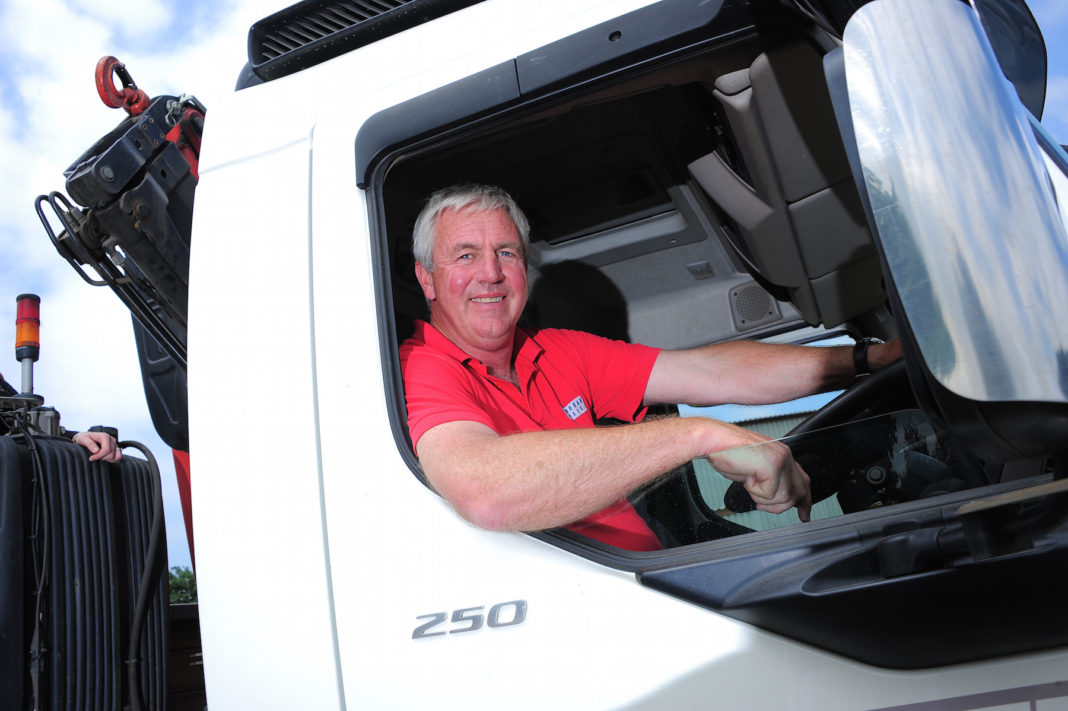 Devoran Metals is looking for a new MD, following Richard Orsman’s decision to change his role to chairman.

Devoran Metals is one of the south west’s leading suppliers of reinforcing steel and concrete reinforcement products, and the company has been in the Orsman family since 1966.

Richard Orsman began working for the company in 1985, transforming it from a humble joinery to Cornwall’s only CARES approved supplier of steel reinforcement – and has since led the business from strength to strength.

The company has grown steadily and now employs over 20 people in Cornwall with a geographic reach that is expanding throughout the UK.

Orsman said: “It has been incredibly rewarding to be part of Devoran Metals and to continue the legacy built by my family over the past 50 years. With commitment from our brilliant and growing team, we have continued to expand the company with investment in state-of-the-art machinery and build upon our strong foundations of service, quality and economy.

“It is the perfect time to hand the reins to a new MD to build the company for the next generation. I will look on with excitement at what the future holds for Devoran Metals.”

As he moves from the MD role, Orsman will remain a part of Devoran Metals as chairman with a focus on driving growth, but will be less involved in daily management. 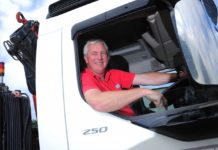 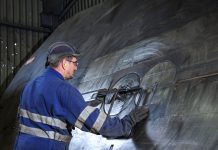 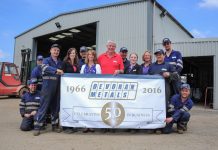 50 not out for Devoran Metals