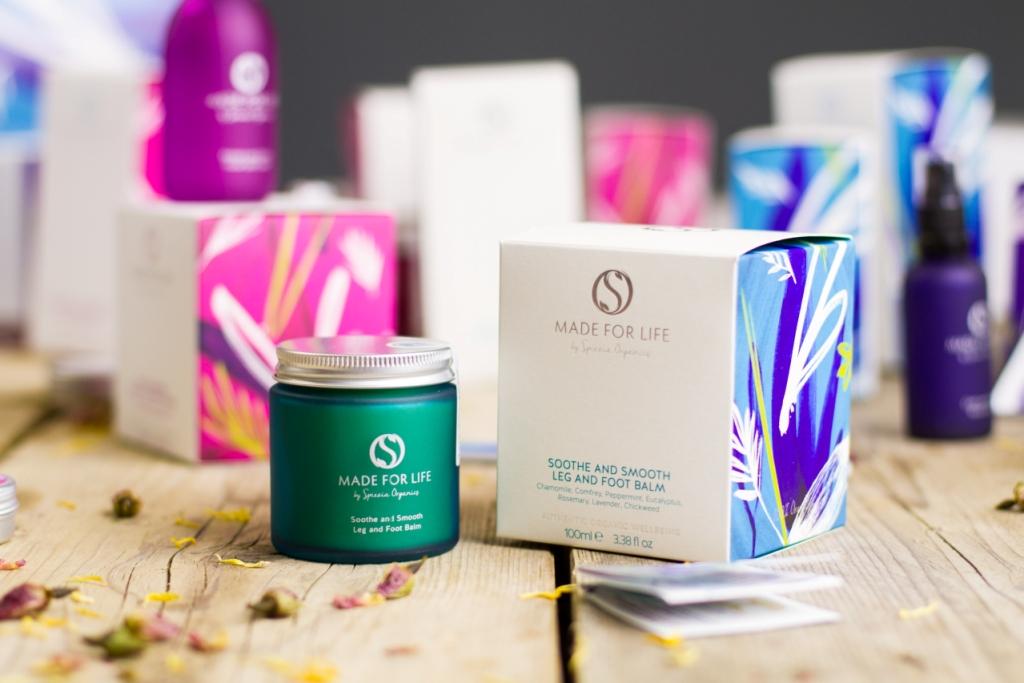 Made for Life by Spiezia Organics has appointed a new director as part of ambitious expansion plans.

Brian Hunter is the former operations director of Lifehouse Spa & Hotel in Essex. His expertise and reputation in the industry is well known, namely in Hong Kong, Singapore, India and latterly in the UK with Champneys.

He opened both The Scotsman Spa and One Spa at the Sheraton Grand Hotel & Spa in the same year, which led to him becoming part of the European Starwood Spa Team.

He now joins the team led by MD Amanda Barlow, along with a number of other key names in the UK spa industry.

Alix Elsworth of Aromaworks has also joined the company, as account executive.

The recruitment comes as the brand announces new partnerships with One Spa at the Sheraton Grand Hotel & Spa in Edinburgh and Handpicked Hotels group, with two more openings due to be announced before the year end.

Hunter said: “When Amanda and I met only a few months ago we instantly clicked and we have incredibly similar views regarding the international spa industry.

“Made for Life by Spiezia Organics, with its 15-year heritage, has positioned itself clearly as a wellbeing brand, not a beauty brand. The opportunities in the coming years are incredibly exciting.” 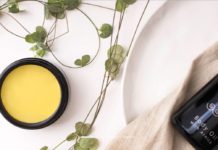 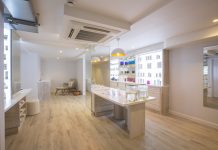 Made For Life Day