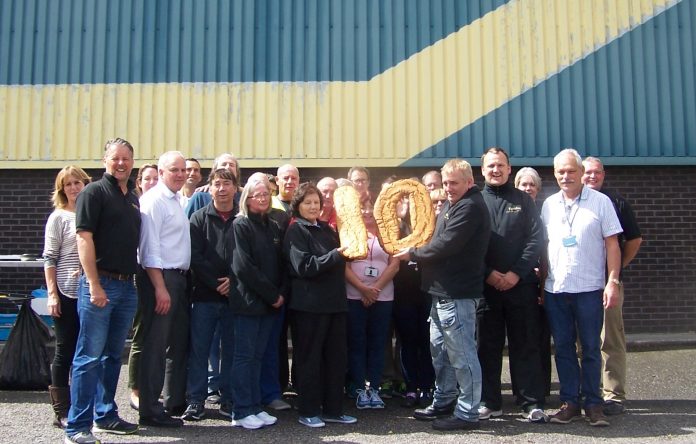 Furniss Biscuits, the original Cornish biscuit manufacturer and the only company licensed to make the Original Cornish Fairing, is celebrating a decade under Proper Cornish ownership.

It was exactly ten years ago that the owners of parent company and pasty manufacturer Proper Cornish – Phil Ugalde and Chris Pauling – made the decision to buy the Redruth factory.

Upon learning that the Furniss business was going into administration, the duo wanted to save one of Cornwall’s most iconic brands, which has a heritage dating back to 1886. They rescued the company along with its staff and began turning its fortunes around.

Eight of those staff members remain with Furniss today and each received a fleece and watch in recognition of their loyal service, in a gesture to mark the company’s tenth anniversary.

Since Proper Cornish took on Furniss, the brand has since gone from strength to strength with an ongoing major investment programme currently in place.

This has so far seen the installation of a new £400k state-of-the-art steel band oven, which has improved consistency and product quality across all lines. Production capacity has increased to 300 biscuits per minute as a result of the new 1m-wide belt, 25% wider than the previous model.

The next stage of investment will be to install wire cuts and rotary mould systems, which will further increase the amount of biscuits produced.

Chairman Phil Ugalde said: “My grandmother would always give me a fairing when I was well behaved and Chris and I remain passionate about Cornish fare today. It has been an incredible ten years and we are so glad we made the decision to buy the factory and continue the Furniss business.” 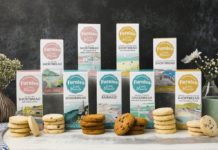 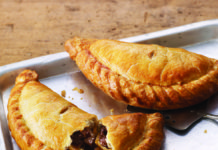 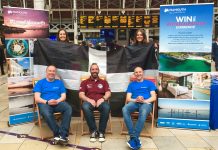