Redruth-based European Springs & Pressings recently took on a project that hammered home the technological expertise of its workforce when the company formed part of a design solution to West Ham’s new 60,000 capacity football ground.

Tasked with designing, engineering and installing large-scale fabric canopies over the retractable seating voids inside the new London Stadium, Fabric Architecture looked to European Springs & Pressings to develop a spring solution that aligned with its engineering requirements.

Recent investment in a new Fortuna coiling machine allowed European Springs & Pressings to design and deliver to specification. The new machine has expanded the Cornish firm’s wire coiling capabilities to include wire from 0.3mm to 26mm, consequently opening up new markets across multi-industries.

MD, Michael Gibbs, said: “Working with an icon in the sporting arena and with such a highly regarded construction and architectural design firm and assisting their problem solving, has been really exciting for the team.

“In particular, our production manager’s love of West Ham, and subsequent suggestion that the springs were powder coated in the club’s famous claret colour, has added a personal touch that has truly made the team feel part of sporting history.” 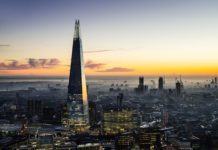 The epicentre of quake building management 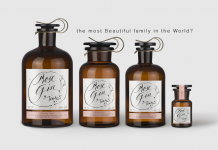 The most beautiful gin in the world? 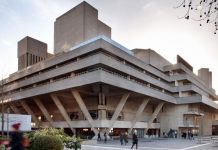 Manufacturer takes to the stage