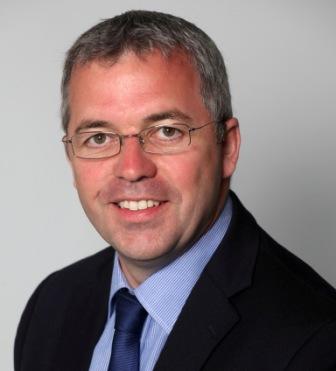 Small to medium sized (SME) manufacturers in the south west have reported significant signs of growth compared to this time last year, according to the latest Barometer from the Manufacturing Advisory Service (MAS).

From this time last year, there has been a 24% increase in the number of respondents reporting receiving more enquiries. This figure now stands at 58%, which also represents a rise of 15% from the previous quarter.

Similarly, over half (56% ) of companies reported that their order books had increased in the last six months, which is a rise of seven per cent from the same period last year.

Simon Howes, MAS area director for south west England, said: “Our latest barometer results echo the rise in optimism within the manufacturing sector evidenced by the latest ONS figures, which revealed manufacturing output grew at its highest rate since 2010, and the 28-month high of the last Markit/CIPS UK Manufacturing PMI.

“The findings suggest that the manufacturing sector is starting to show important signs of growth.”

The Barometer also reports upbeat forecasts for the next six months, with over two thirds (68%) of businesses anticipating an increase in turnover.

This is 17% up on the same time last year and reflects the confidence gained from stronger order books and higher enquiry levels. Investment plans are also positive, with a rise in the number of companies expecting to allocate funds towards new machinery/premises and technology. 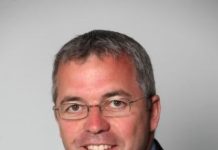 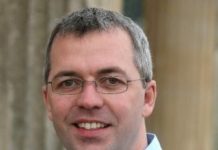 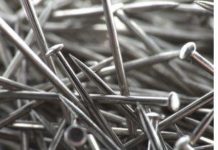