The company, which is the manufacturing arm of the John Richards Group, went out of business owing 260 creditors a total of £1.1 million, with ten people losing their jobs.

The company blamed a combination of “delays in contracts and very poor trading” for the collapse.

The liquidator said the majority of the firm’s debts had been incurred during the past six months. 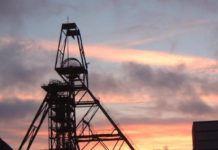 South Crofty Mine in administration 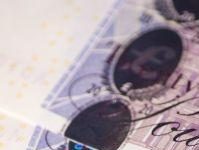