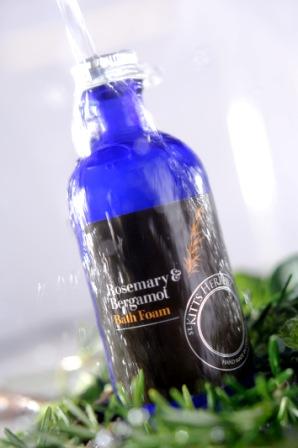 A Cornish company is celebrating after posting record sales for the first half of 2009.

Camelford-based St Kitts Herbery has seen takings rise by 58% compared to the same period last year. Internet sales have also increased by a whopping 400% since December 2008.

The company, which was set up by Susan and Paul Johnson in 2001, produce a range of consumable products including perfumes, bath products, creams and chocolates all made from herbs grown on the premises.

“The success we’ve achieved in the first half of this year has been fantastic,” said Paul Johnson, who counts Mayfair Hotels and Jamie Oliver’s Fifteen Cornwall restaurant in Watergate Bay amongst his clients.

“A lot of it can be attributed to a rebranding campaign we carried out last year. The products have always been of a high quality, but we needed a brand to truly recognise and reflect that.”

The rebranding was carried out by Truro-based marketing company, MPAD, who worked closely with the Johnsons to create a design that reflected the high quality of the products across the whole range.

“We had a very basic ecommerce site before, but we knew we could do a lot more with it,” Johnson added. “The system that Mark produced for ecommerce and online payments is perfect for us, and it has made it so much easier for people to use. The rise in online sales has really proved that.” 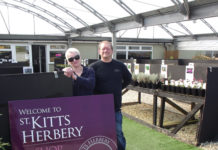 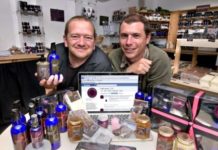