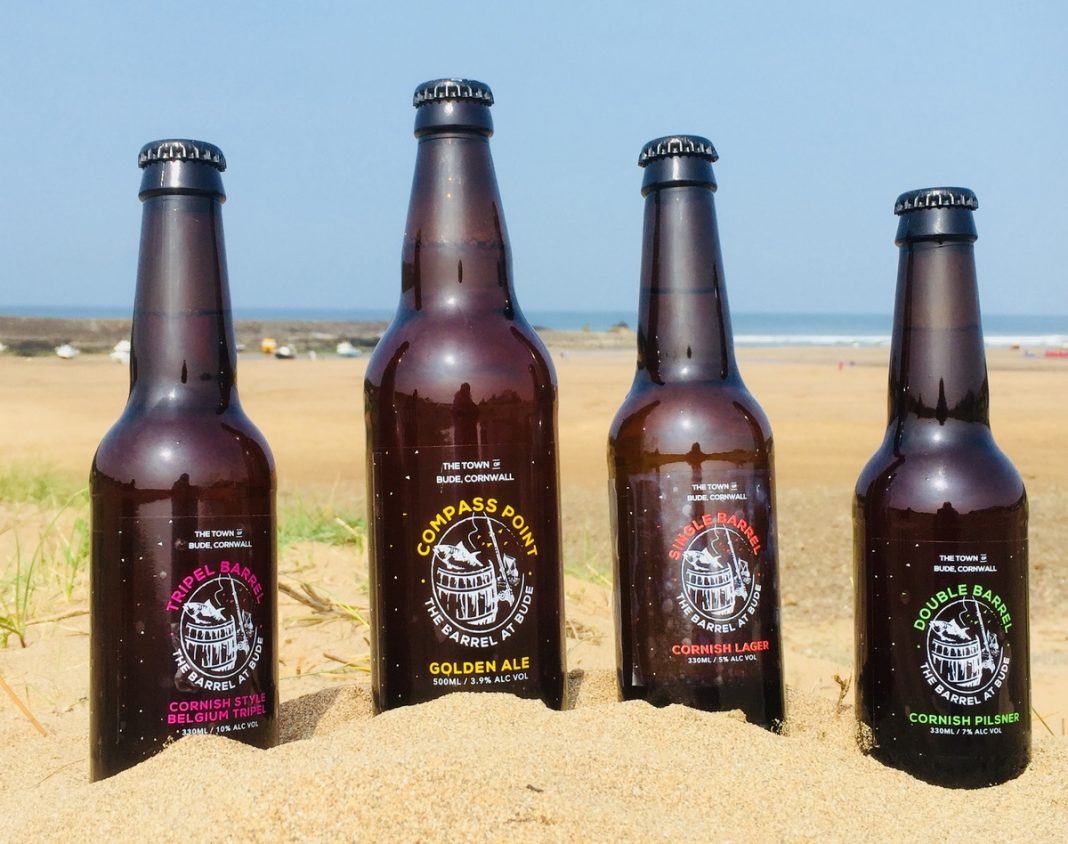 A Cornish micropub is going “back to the future” by offering its bespoke range of beers in returnable glass bottles.

Instead, its range of Cornish-hopped beers — brewed at Simon and Justine Carruthers’ Dowr Kammel Brewery, at St Breward — come in returnable glass bottles.

The brewery itself is a model of sustainability, using its own hops grown nearby, utilising green energy from solar panels, and keeping its beer cool in a ‘cave’, forgoing electric refrigeration.

Barrel at Bude co-owner, Ian O’Hare, said: “We offer 10p for every returned bottle, which whilst not a fortune, has made our customers aware that we re-use the bottles and has encouraged them to return these to The Barrel.

“We then steam-clean them using a small set-up built by one of our customers — a qualified design engineer —and then take them back to the brewery on one of our regular pick-ups, for sterilisation and refill. We can re-use the bottles because we invested in waterproof labels that allow us to repeat this process many times over.”

But the benefits are not only environmental. O’Hare added: “Recycling and refilling, of course, means less transportation to recycling plants, less industrial processing and reduced transportation afterwards, but it also means a financial saving for our customers and for ourselves.

“We don’t know of anyone else who does this, but hope others will follow our lead and help support the many campaigns across the county and the country to re-use and reduce the environmental impact of our actions.”

The Barrel range of beers are all made with Cornish hops grown on the slopes of the River Camel. Single Barrel lager, Double Barrel Pilsner and Tripel Barrel — a Belgian-style Tripel are now joined by Compass Point Gold Ale and Goldsworthy’s Strong IPA. 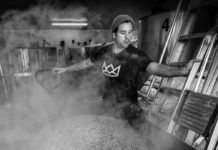