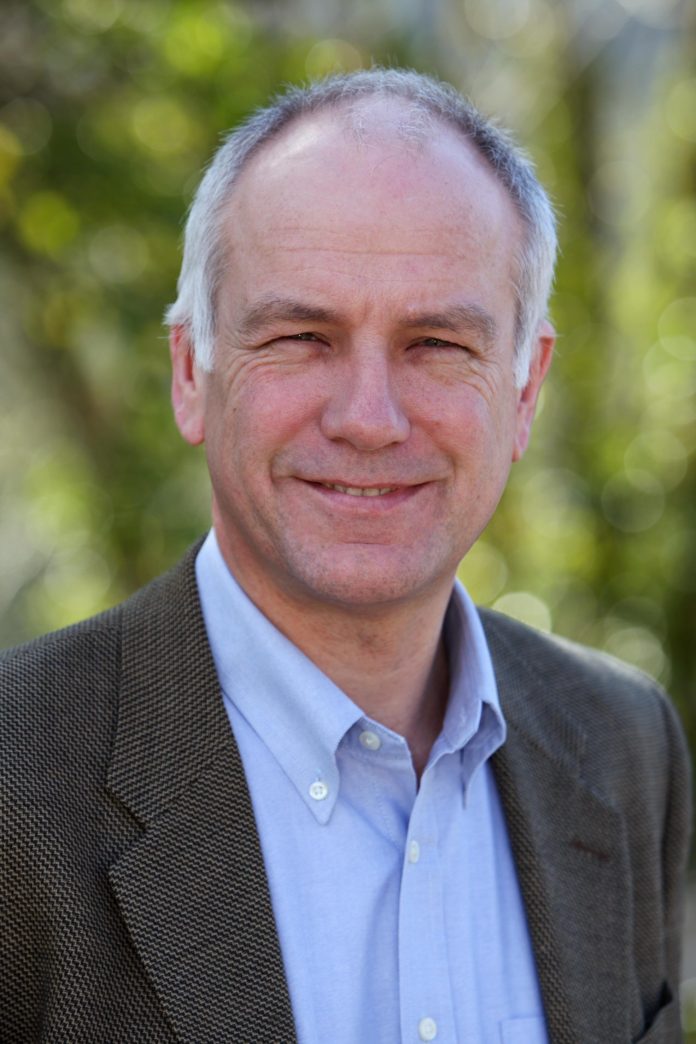 The Government has been challenged to put its money where its mouth is with a financial commitment to Wave Energy.

The call came from David Crisp, Chief Executive of South West based company Orecon, as he chaired London’s first ever Wave Energy Summit.

“It is time for Government and all political parties to put real support into the industry. Political and regulatory uncertainty is a significant risk and, as such, a deterrent for investors. The Government must now send out the right signals and make real commitments to the industry, commitments that the industry and its investors can rely upon.”

Significant political support, he said, could produce dramatic results for the UK wave industry with substantial, positive knock-on effects for the rest of the UK economy for years to come.

“As I speak the UK leads the world in Wave Energy and we also have the best wave resources in Europe. This is a tremendous opportunity for us all – it’s about jobs and economic benefit in an industry we can be proud of for its sustainability.”

Delegates who’d travelled to the conference from around the world were told how Orecon is working hard to make the South West the centre of the wave industry in much the same way that Silicon Valley in California is the centre of the hi-tech world.

“Wave energy represents a multi-billion pound global industry for decades to come. The UK has the lead. We must not give it away as happened with wind; the lessons to be learned are very clear.”

Orecon also called upon each and every one of us to think about our energy use in the future.

“The world is getting crowded. In my lifetime already the population has more than doubled. The last doubling took 100 years. We, the Human Race, have to start thinking globally about the significant impact we are having on our environment and our world.”

Cornwall-based Orecon will deploy its first DNV certified buoy here in the UK in 2010. Designed to address problems experienced by earlier wave power devices, the buoys are the result of six years of development work. Each will deliver 1.5MWof fully grid compliant electrical energy, that’s enough to power around a thousand homes

Orecon has patented technology for a Multi Resonant Chamber device to overcome difficulties experienced by other wave energy projects in the past. Based in the South West of England, the device is the result of six years development work together with more than 20 years of coastal and offshore experience. Orecon is committed to preserving the environment and it’s buoys pose no risk to marine life.

A syndicate of international Venture Capitalists including Advent Ventures, Venrock, Wellington Partners and Northzone Ventures have this year invested a total of £12 million in Orecon. The investment will enable Orecon to build and deploy its first full-scale device before moving on to the commercial rollout of its technology.