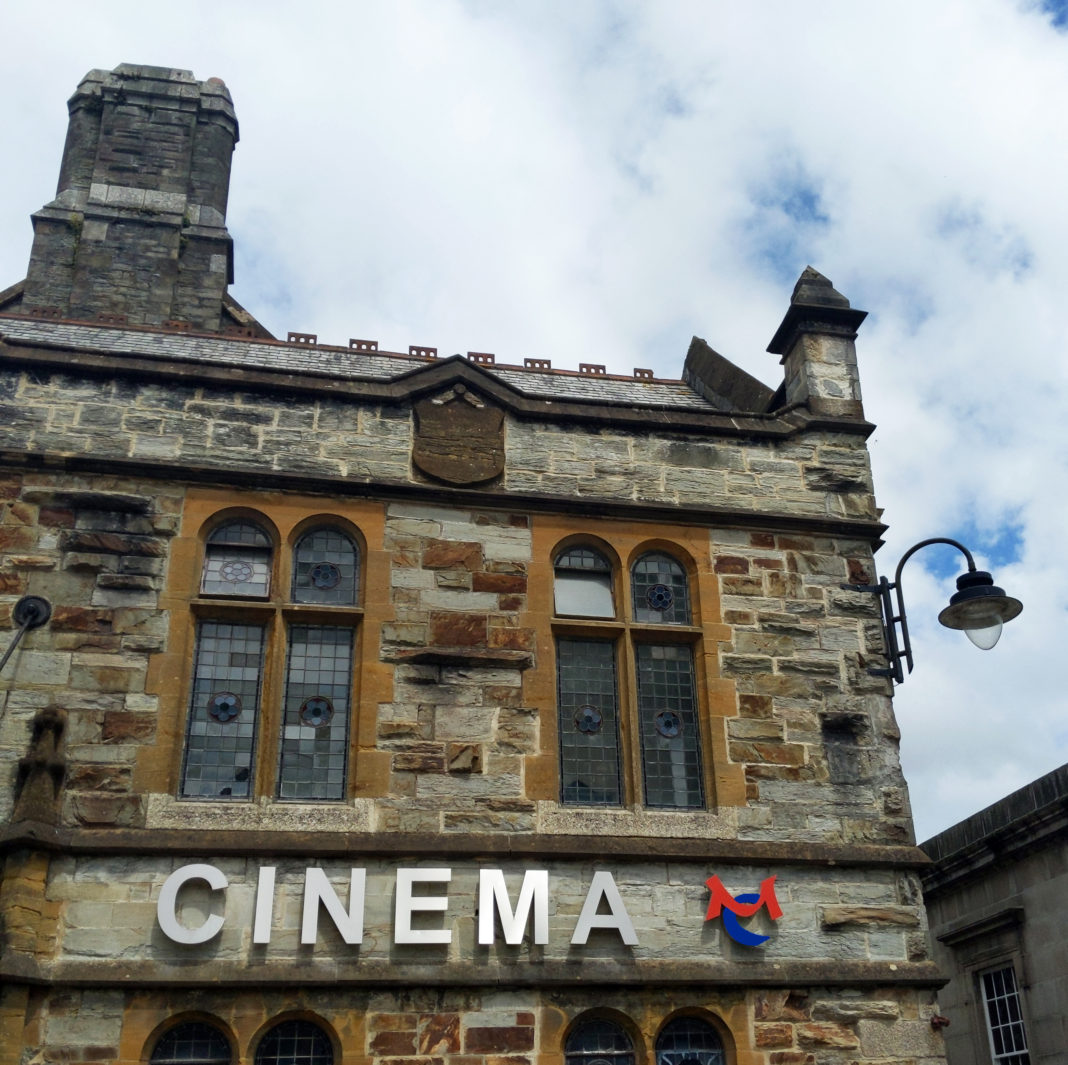 The new Capitol Cinema in Bodmin opens this Wednesday the 24th July after an eight-month project to convert the Bodmin Public Rooms into a four-screen cinema. Disney’s Lion King, Spider-man Far From Home and Yesterday will be among the opening weekend films.

Merlin Cinemas were anxious to open this weekend as the Lion King is one of the most anticipated films of the year and the summer school holidays locally are about to start. This has resulted in the opening date being brought forward and a “Grand Opening” will now be held in a few weeks-time to mark the occasion of a cinema returning to Bodmin, after an absence since the early 1980s when the Palace theatre closed.

This will be the company’s sixth cinema in Cornwall and marks the end of what was a controversial purchase by the company of this iconic building, the Public Rooms, from the local council. Merlin Cinemas have since invested over £1m in adapting the hall internally to provide a modern and attractive cinema whilst retaining many of the original features of the building. Around 20, mainly part-time jobs, have been created for local people and the cinema is expected to boost the local economy with the increased footfall using local bars, restaurants and shops before and after visiting the cinema. The availability of significant local car parking adjacent to the cinema is expected to attract cinema-goers from a large catchment area, this was one of the factors that made this location and building so appealing to open a cinema.

Merlin Cinemas started in 1990 at the then single screen cinema the Savoy Penzance, also now a four-screen venue. They also operate cinemas in St Ives, Redruth, Falmouth, Helston and several other rural and coastal towns across the UK’

As well as the latest films the Capitol will bring to Bodmin “Event Cinema”, in which opera, ballet, concerts and shows are beamed in live by satellite. This makes it possible to experience content from the likes of the Royal Opera House, the Bolshoi Ballet, the National Theatre, or a popular music event in the cinema.

Geoff Greaves director of Merlin Cinemas said: “Seeing a film at the cinema with family or friends is a very different experience to watching the film at home. With the latest digital projection and sound, it is more memorable and offers a sense of occasion. With the additional availability of private hires and school screenings, I believe the new cinema will be a valuable social amenity and help to invigorate the town centre as well as providing local employment.

“Cinema-going has experienced a huge renaissance over recent years with close to 180 million visits to the cinema in the UK last year. We look forward to bringing the enjoyment of cinema to people in and around Bodmin in what I believe is a beautiful building that has now been successfully re-purposed.” 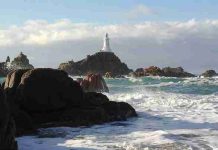 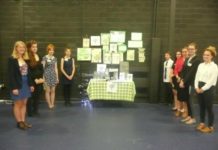 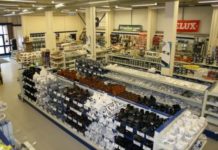