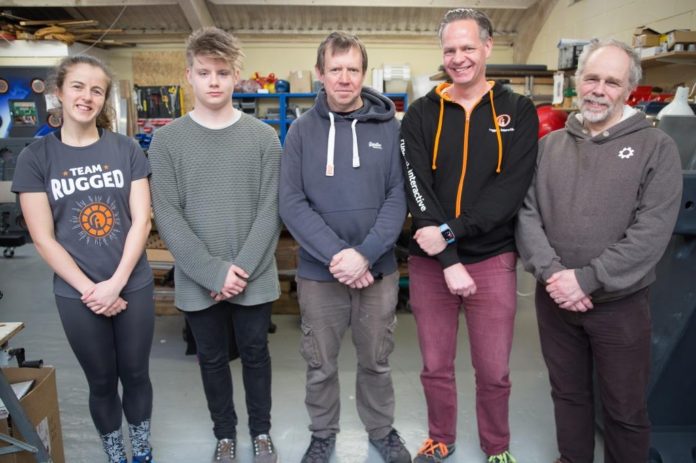 With turnover hitting the £1 million mark at the fast-growing company, founder, Simon Heap, said the move made perfect sense.

“Bristol is perfect geographically as it’s not too far from Cornwall but is easily accessible from the rest of the UK and we were also keen to tap into the city’s strong network of emerging high tech companies,” he explained.

“We will still continue to run operations from our headquarters on the southern tip of Cornwall, but this addition will firmly put Rugged Interactive on the map.”

Rugged Interactive is well-established in the Cornish market, catering to its fast-growing trampoline sector, as well as multiple schools and gyms. With the new Bristol office, the company says it plans to explore new target sectors such as care homes for the elderly and rehabilitative centres.